The James Family: A Group Biography

Bumping at the corner edge. Includes Selections from the Writings of Henry James, Senior, William, Henry, & Alice James Illustrations throughout. Also discussions with Emerson, Carlyle, Hawthorne, Whitman, Turgenyev, Howells, and many otheres. Through letters, notebooks, essays, reviews and longer works, all ebedded in the biographer's astute commentary, we get their views on the matters closest to their hearts: on American culture, philosophy, art and society...every major issue in American intellectual history from the mid-19th century to World War I. Includes selections form the Writing of Henry James, Senior, William, Henry & Alice James 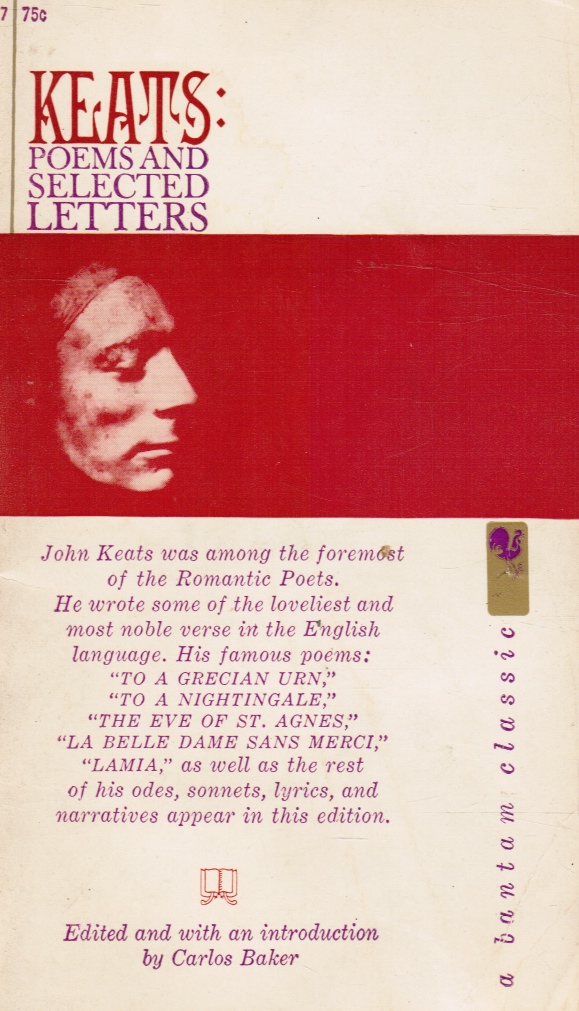 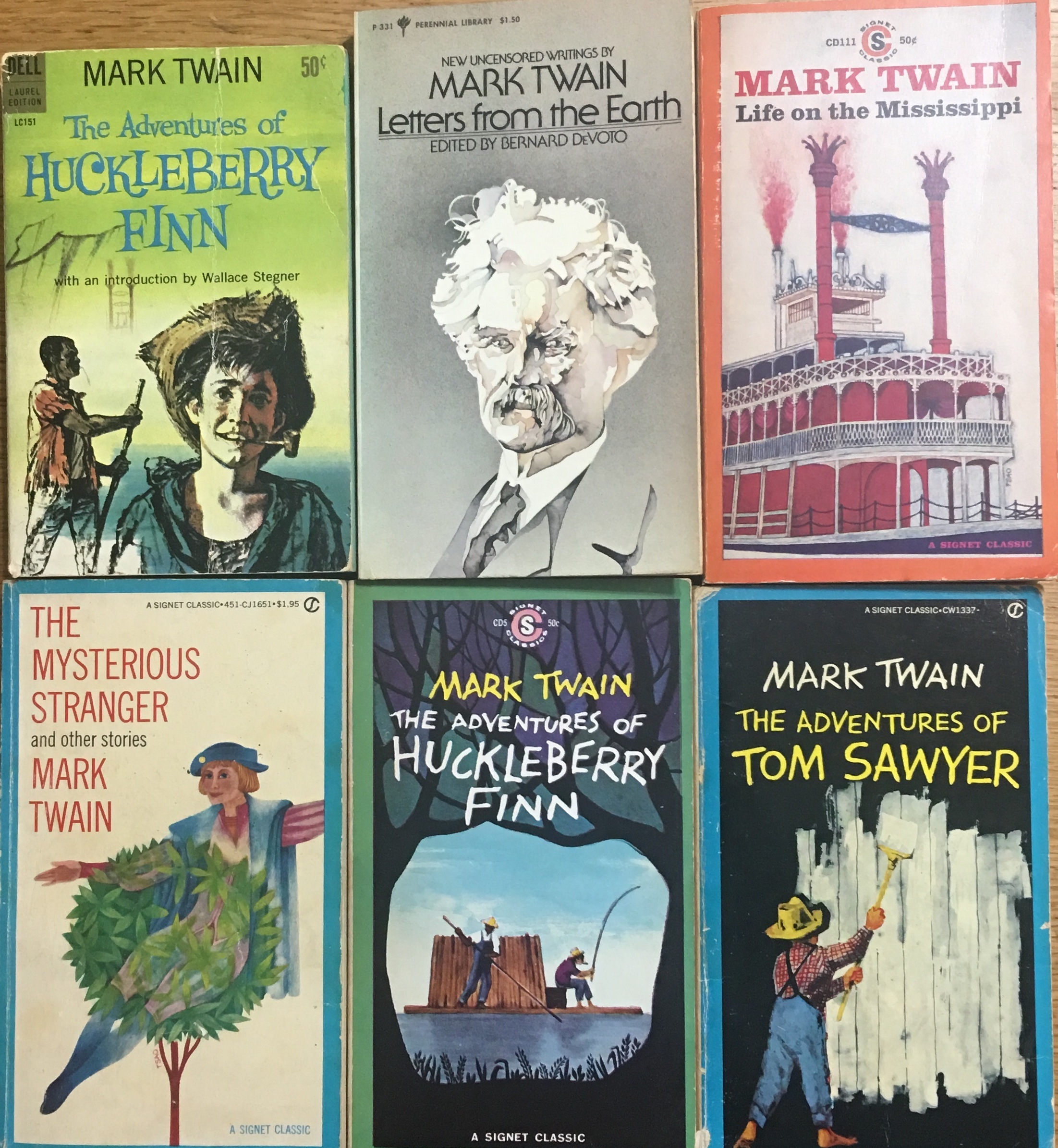 Works (11 Volumes) Cabbage and Kings, the Gentle Grafter, Heart of the West; Roads of Destiny; Options; Rolling Stones; Sixes and Sevens; Strictly Business, the Trimmed Lamp and Other Stories of the Four Million; the Voice of the City, Whirligigs 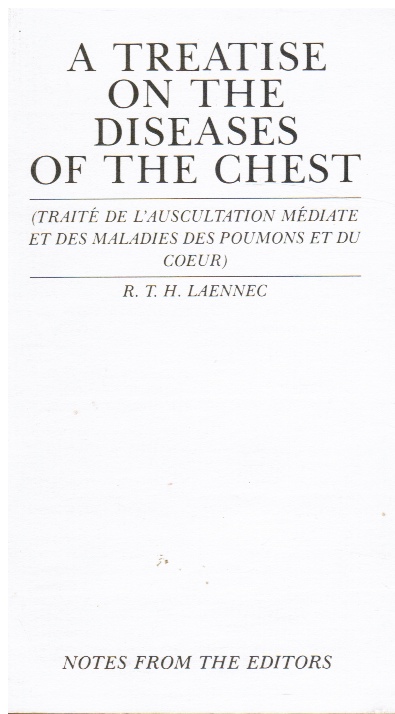 A Treatise on the Diseases of the Chest

Letters to the American People 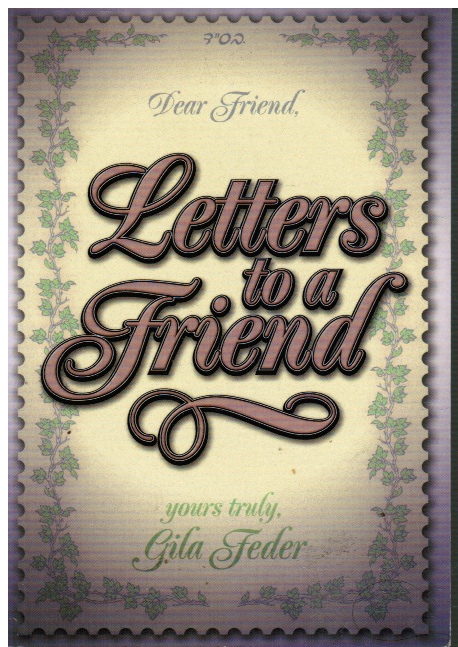 Letters to a Friend 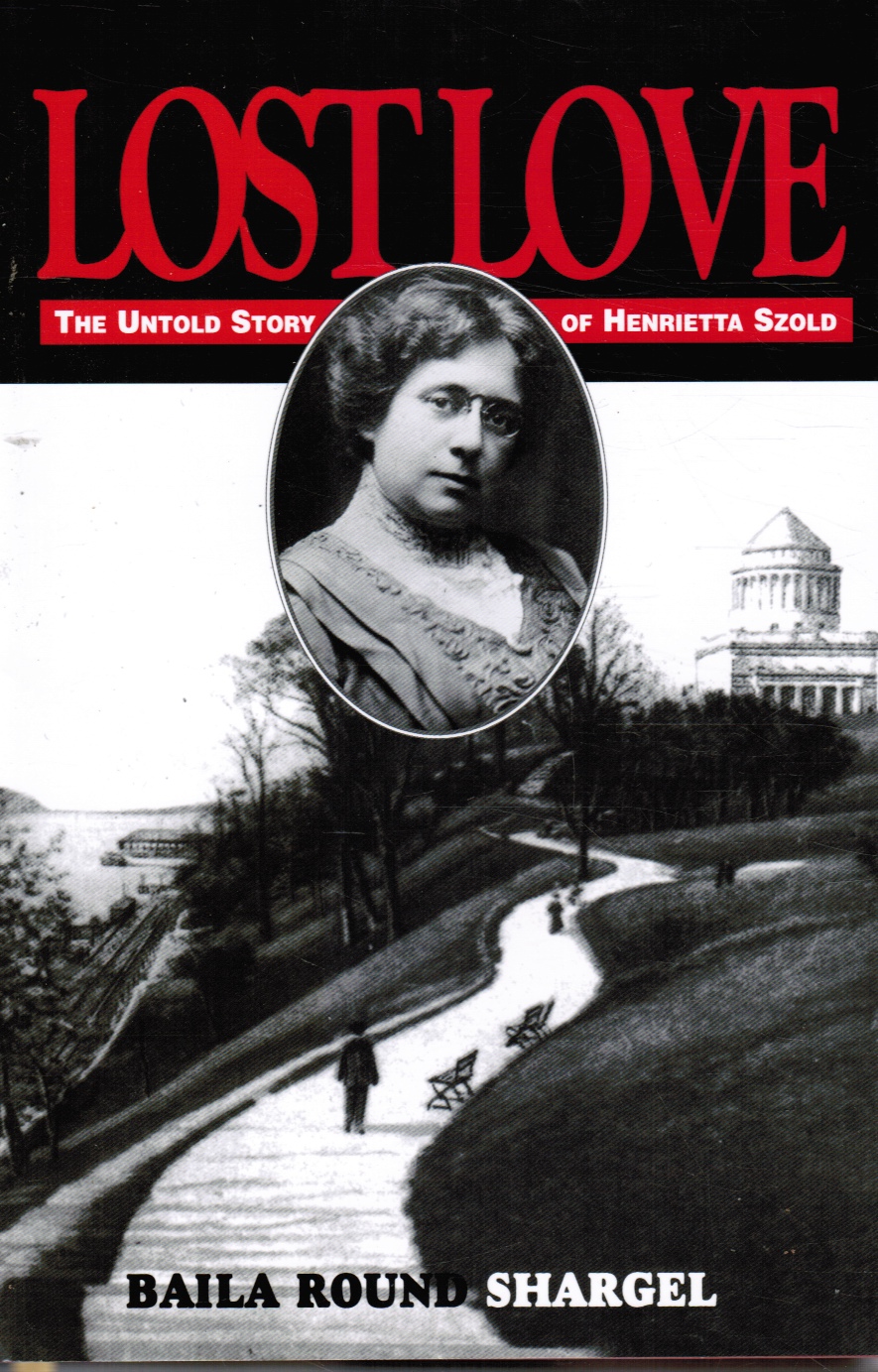 By: Szold, Henrietta & Baila Round Shargel