Woe to the Victors!

Green boards. Clean text. Binding is good, but not tight. A satirical political cartoon book illustrated by Dosh, an Israeli cartoonist, with such topics ranging from negotiating with arabs, Security Counsel - a flourishing Soviet enterprise; Embargo-regular arms supply to the Arabs; Presidential Election in the USA; Socialism; Peace-an Israeli complex; Justice-censure of Israel by International bodies; Government of Nation Unity-liquidation of the oppposition by legal means; Imperialistic agent-a local Jew trying to stay as much alive as possible; Zionist-a Czech student demonstrating against the Soviet tanks; Ba'ath Party-a movement for the capture of the Damascus Radio Station; Genocide-two years' jail for Arab terrorists who threw a bomb in a cinema, and many other topics. Unpaginated Profusely illustrated

Title: Woe to the Victors!

From Conflict to Understanding: Relations between Jews and Arabs in Israel Since 1948 (Institute of Human Relations Press Pamphlet Series, No. 10) 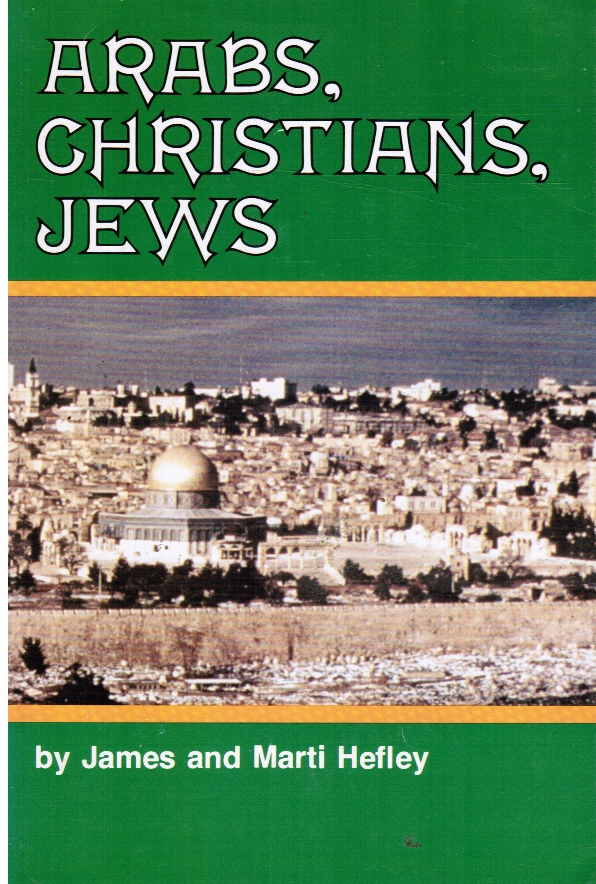 By: Hefley, James and Marti 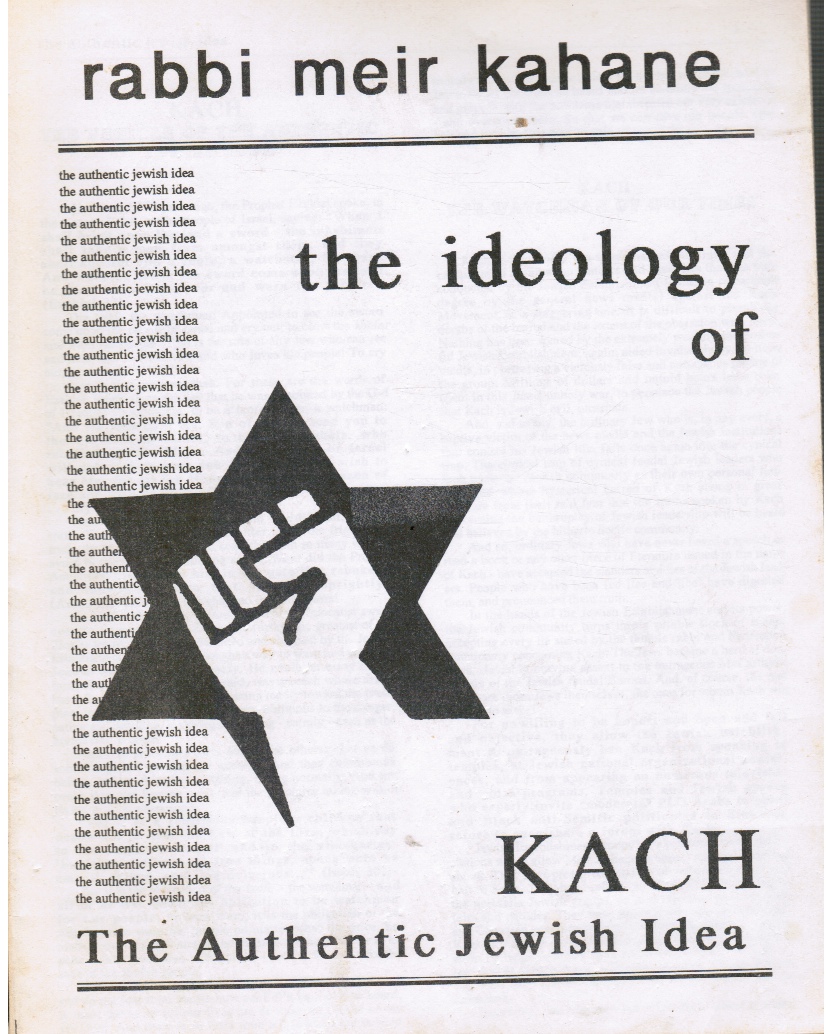 The Ideology of KACH: the Authentic Jewish Idea 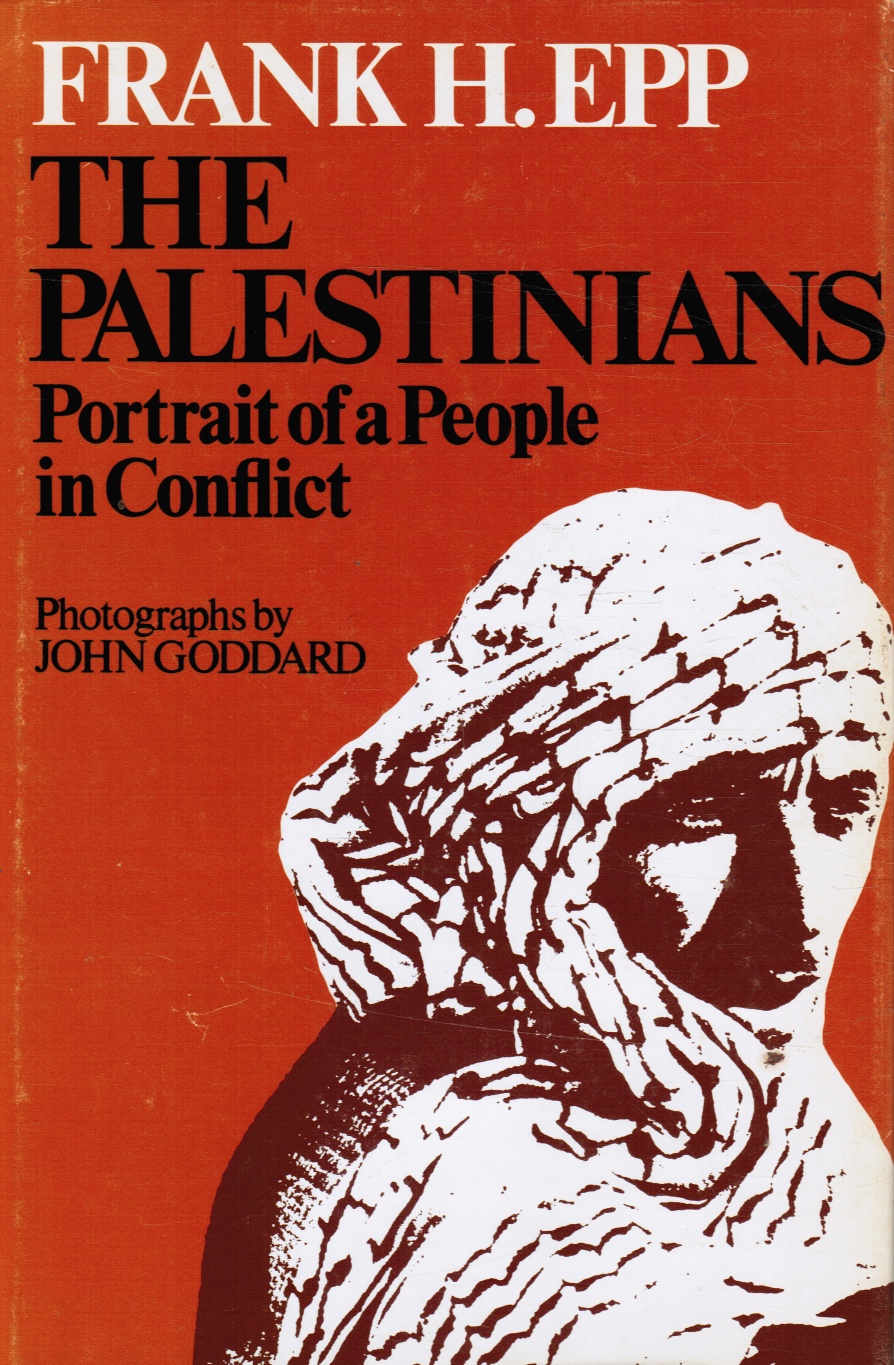 The Palestinians: Portrait of a People in Conflict 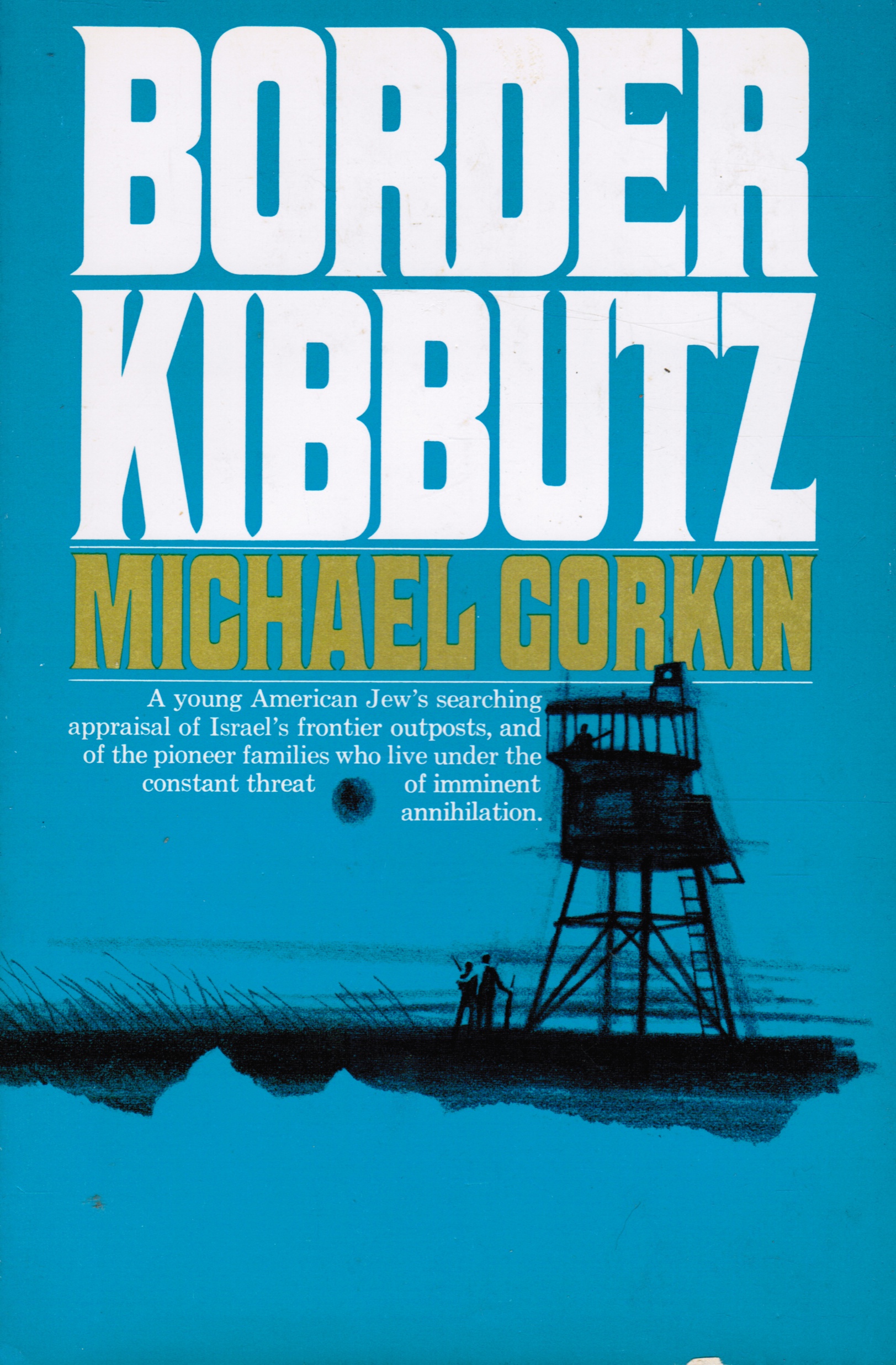 The Plot to Destroy Israel: the Road to Armageddon

Whose Jerusalem? The Conflicts of Israel