The Jew As a Patriot

Boards have rubbing; deep cracked binding in the front of the book. Contents: Jews in the Discovery of America; Jews in the Wars of the Republic; Jews as Soldiers in the Armies of Europe; The Jew in Politics in the 19th Century; The Number of Jews the World Over; The World's Indebtedness to the Jew

Title: The Jew As a Patriot

Jews : The Essence And Character Of A People 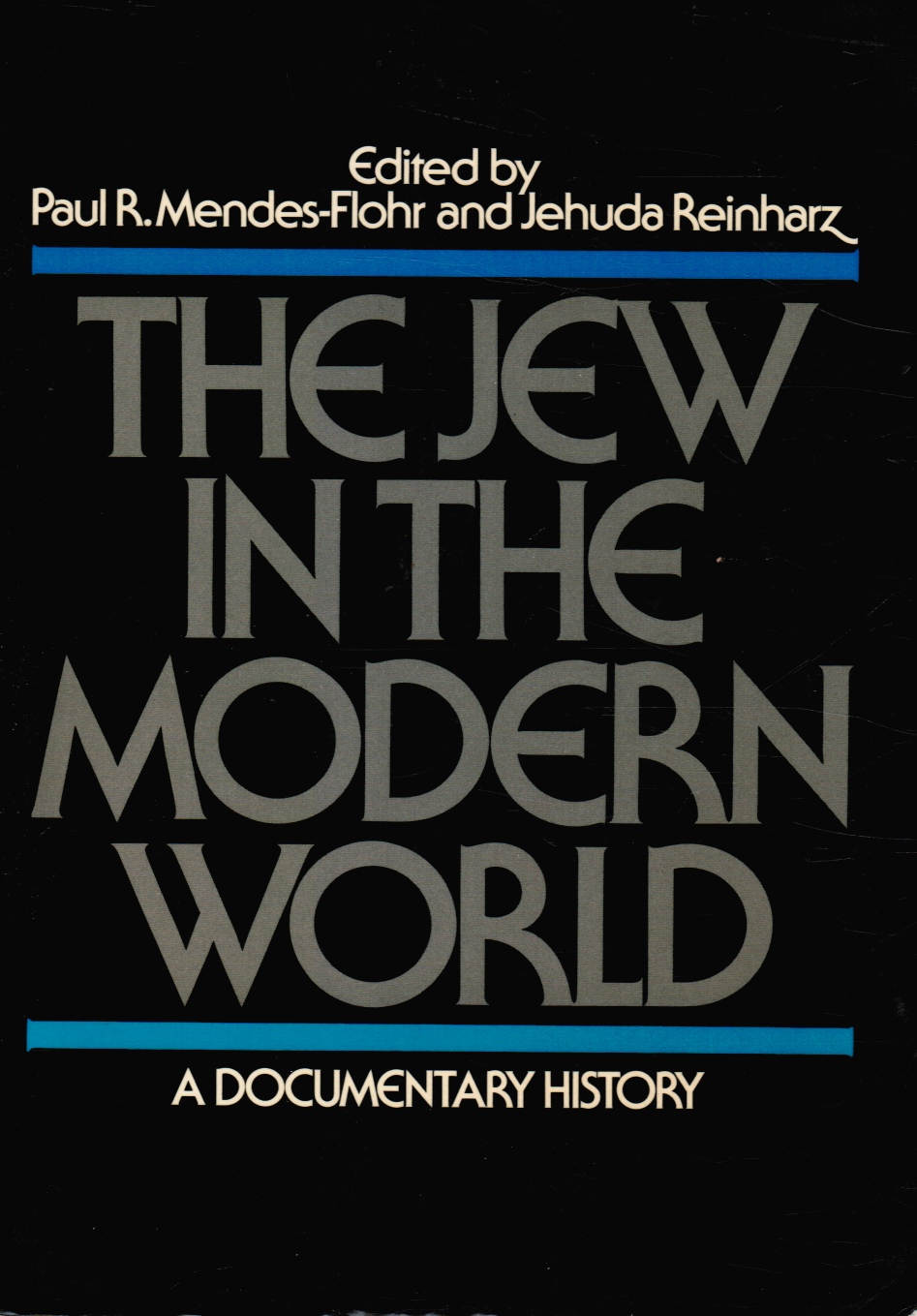 The Jew in the Modern World: a Documentary History

Israel: a History of the Jewish People 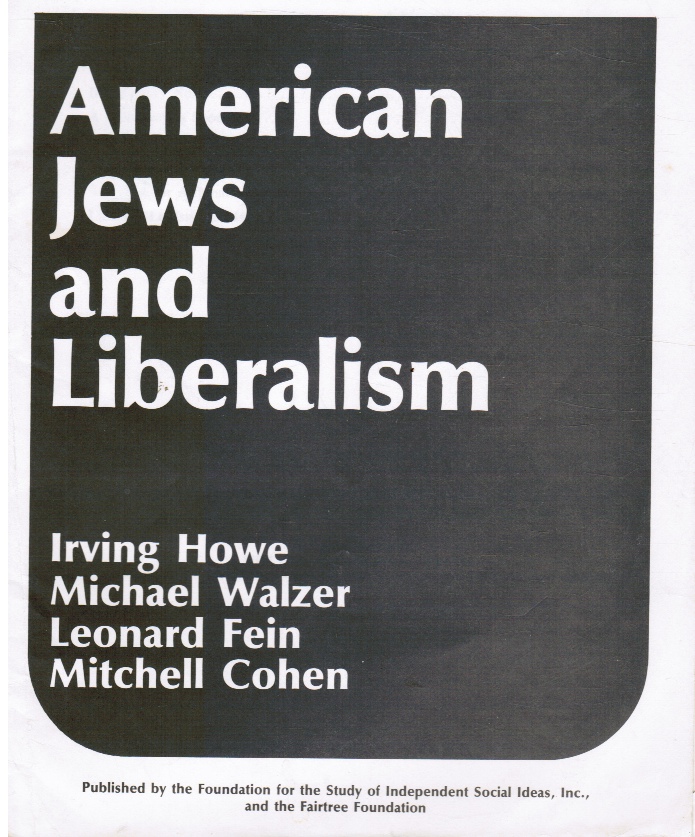 Pictorial History of the Jewish People, from Bible Times to Our Own Day Throughout the World 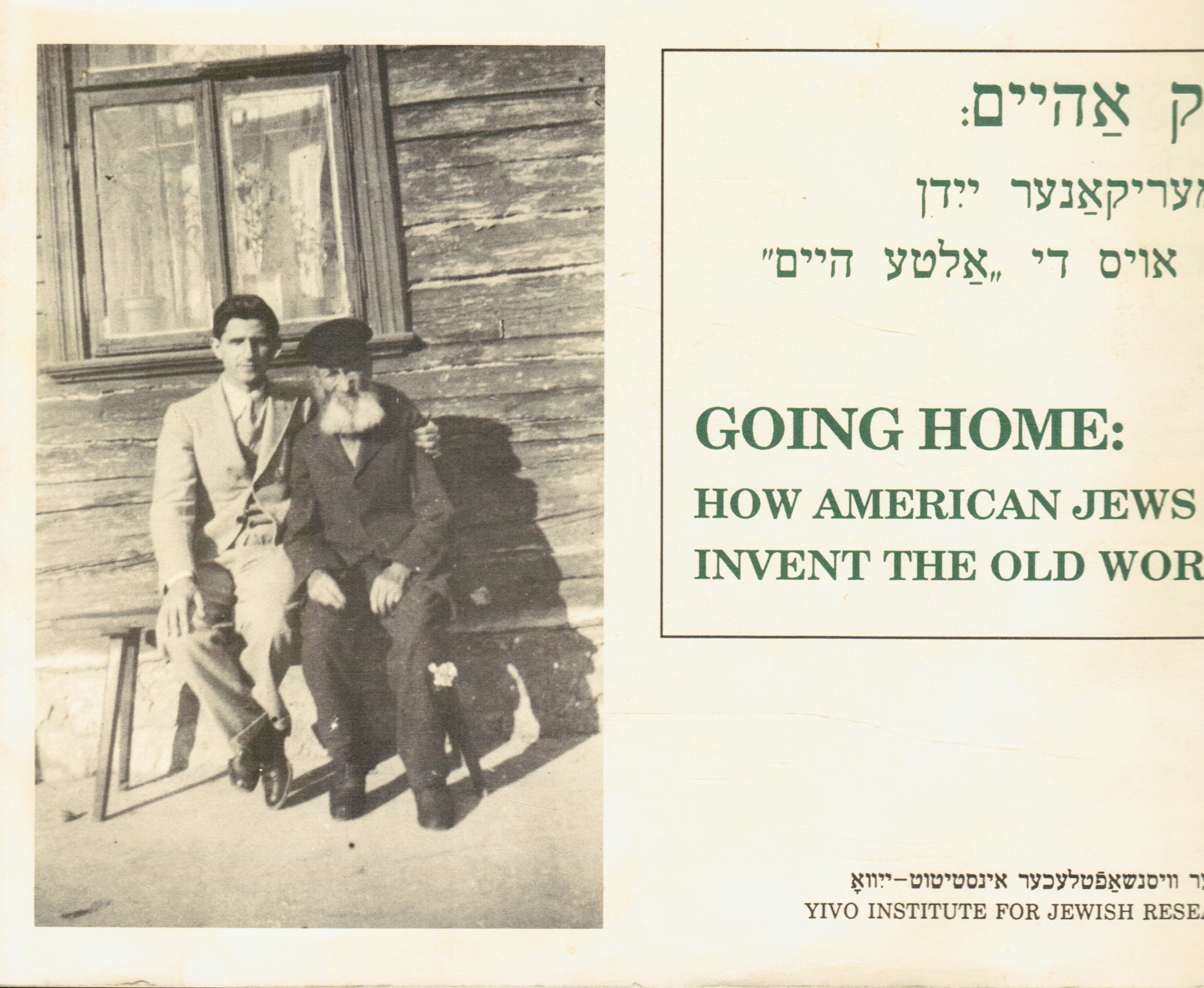 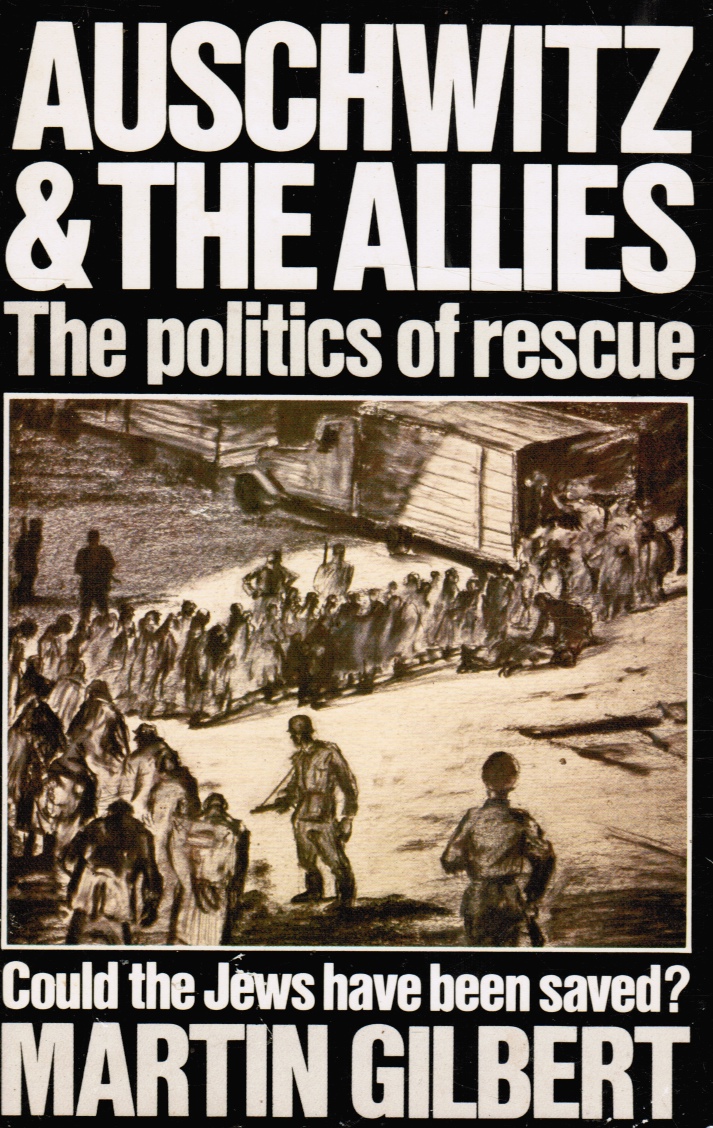 Auschwitz & the Allies: the Politics of Rescue - Could the Jews Have Been Saved?