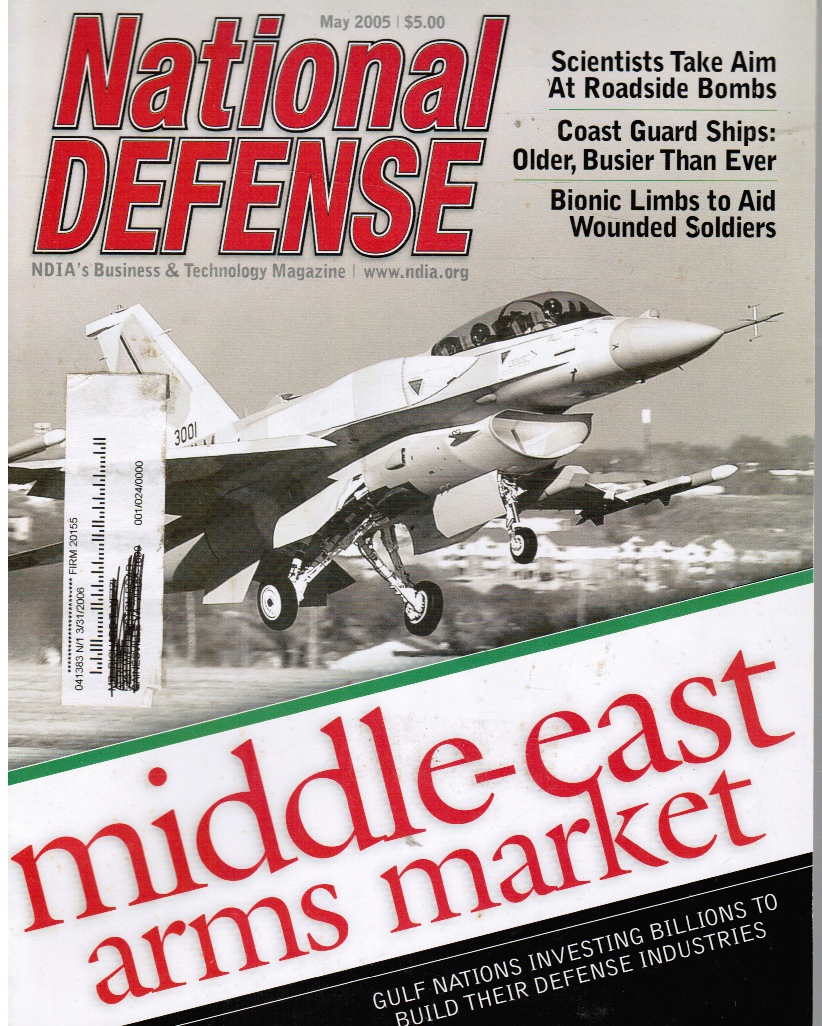 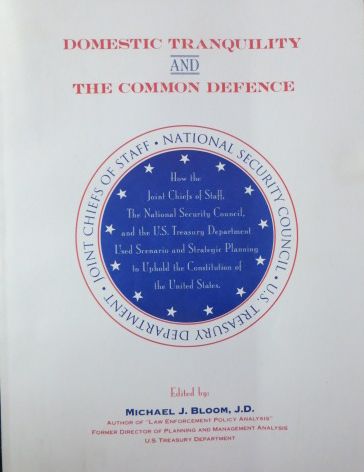 Domestic Tranquility and the Common Defence

In Einem Andern Land: Roman (A Farewell to Arms) 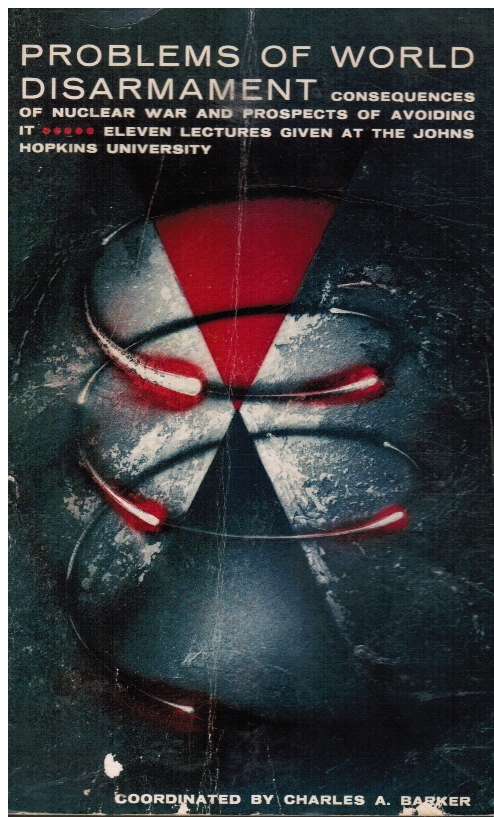 Problems Of World Disarmament: Consequences of Nuclear War and Prospects of Avoiding It

By: Barker, Charles (Coordinated by) 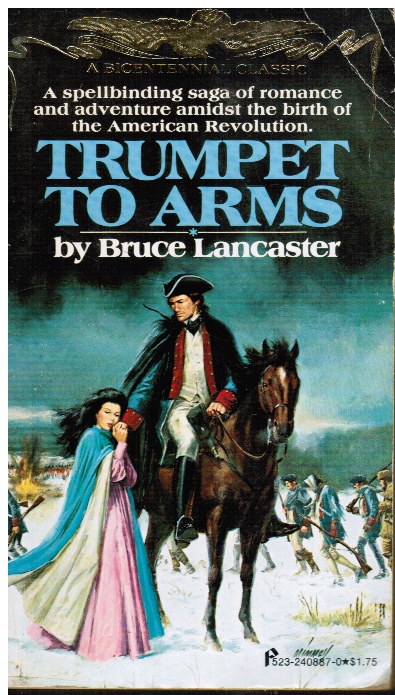 The Bearing of Coat-Armour by Ladies: a Guide to the Bearing of Arms by Ladies of all Ranks, Whether Maid, Wife, or Widow, in England, Scotland, & Ireland 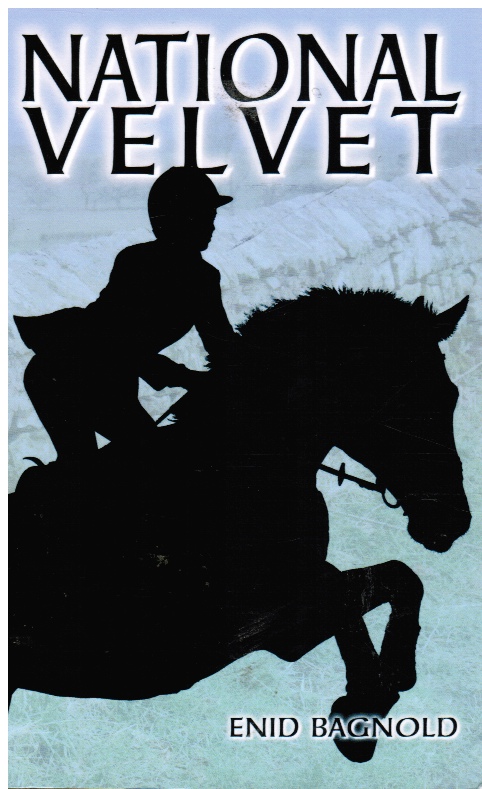 3 Books: Men At Arms and Officers and Gentlemen; a Handful of Dust and Decline and Fall; Scoop and Put out More Flags