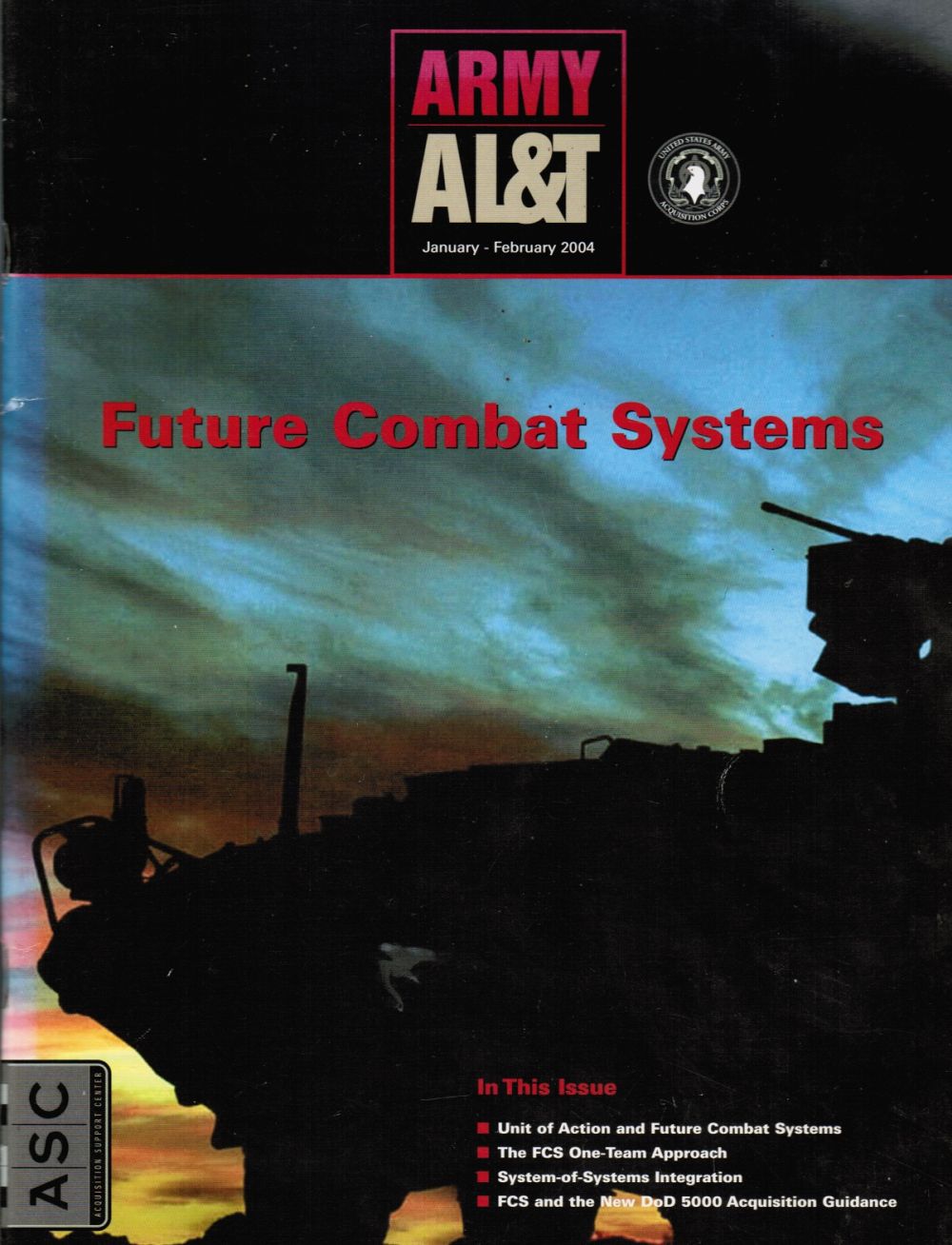 Publisher: Department of the Army: 2004 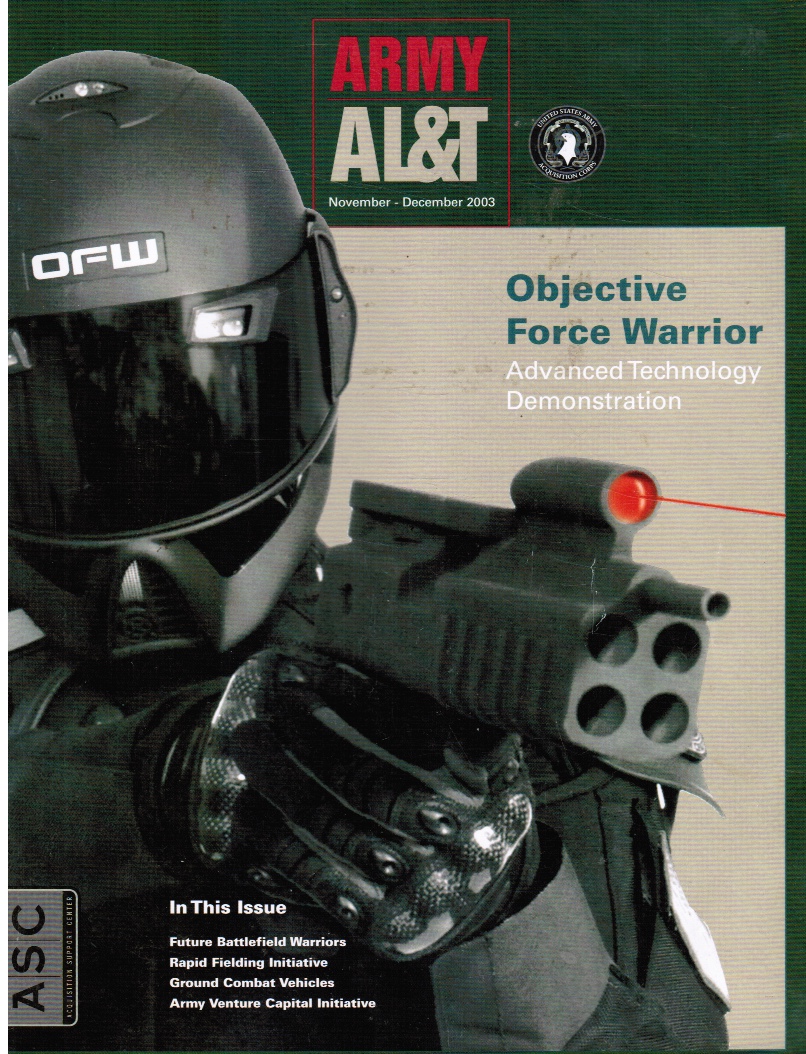 By: Michael I. Roddin, editor-In-Chief 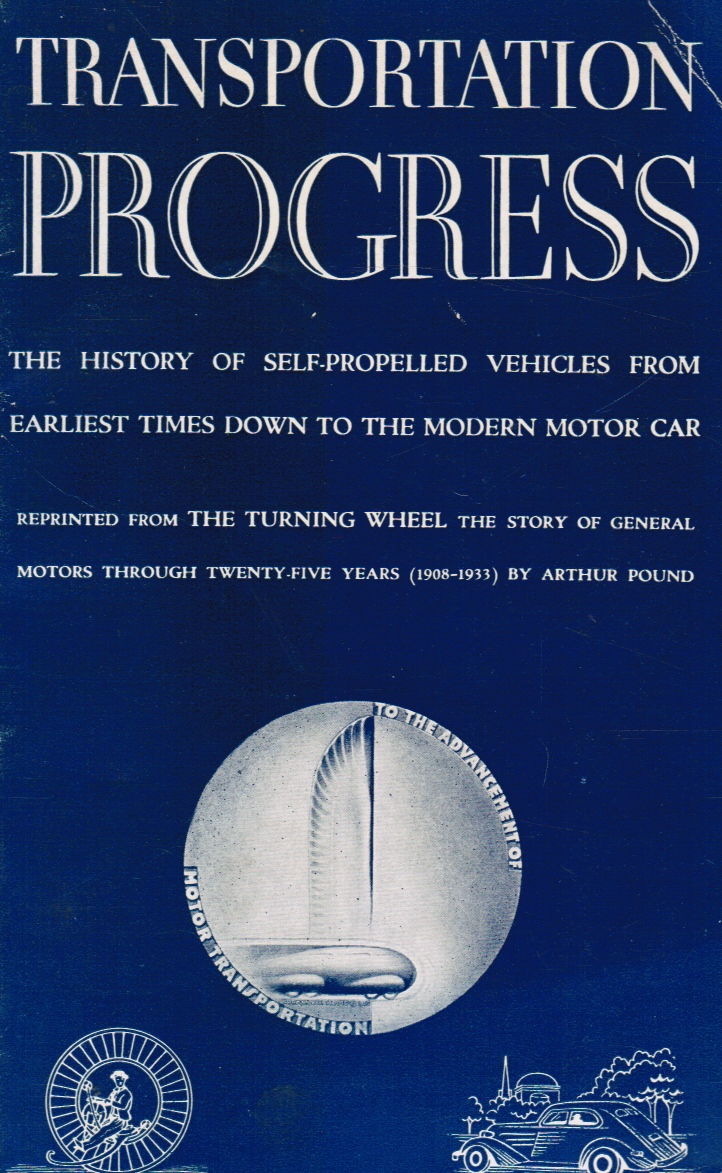 Transportation Progress: the History of Self-Propelled Vehicles from Earliest Times Down to the The Modern Motor Car 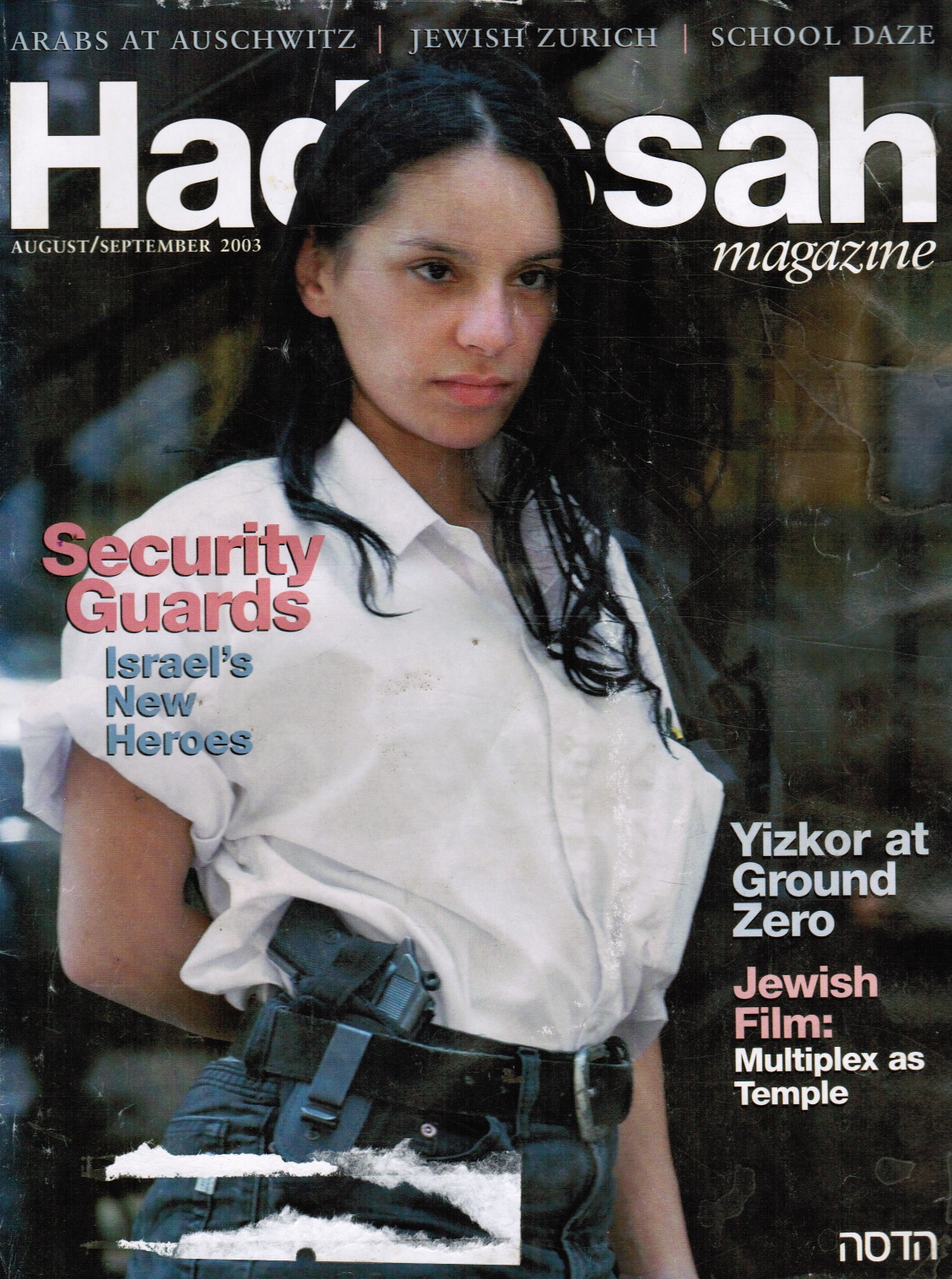 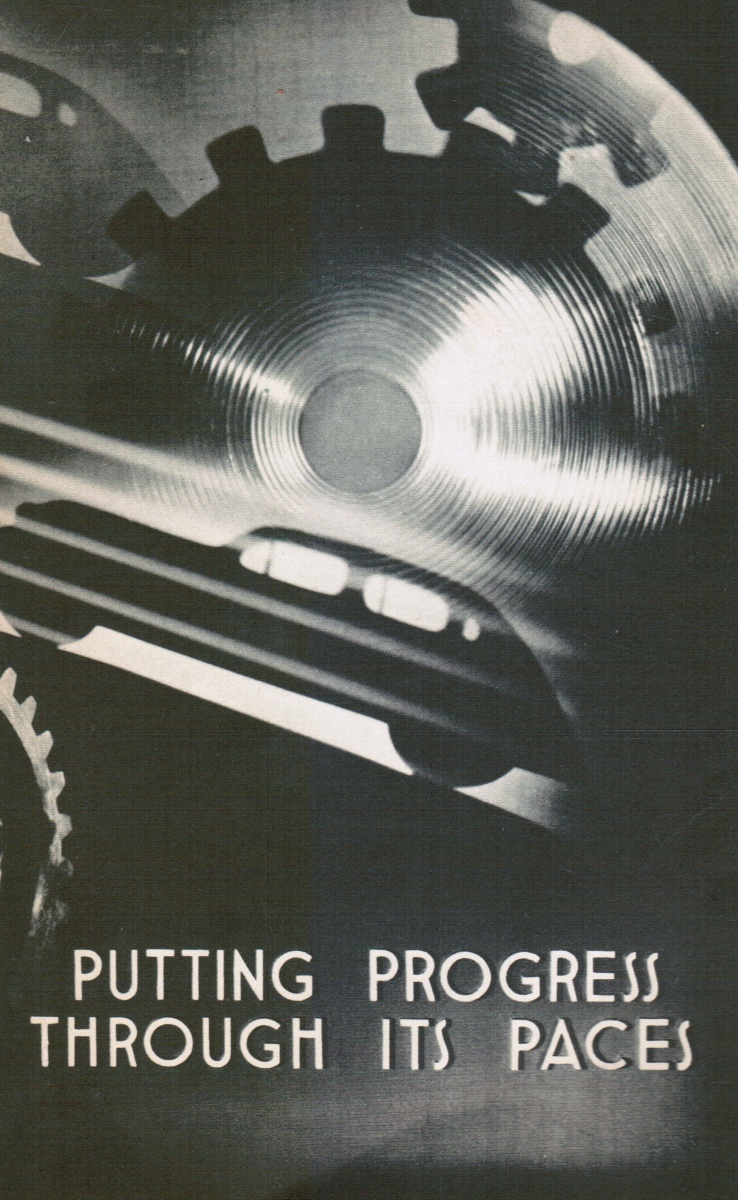 Putting Progress through its Paces: The Story of the General Motors Proving Ground 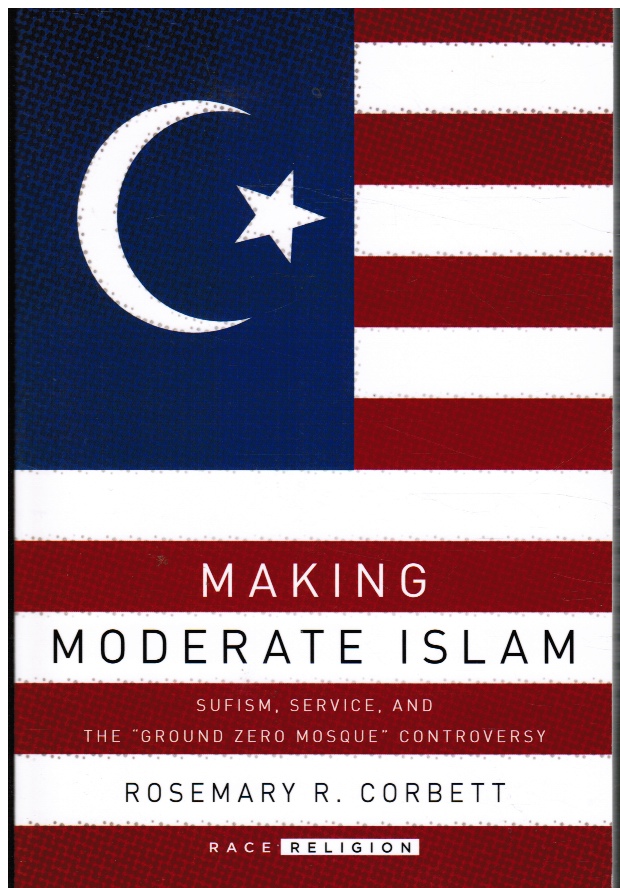 Theory and Problems of Feedback and Control Systems with Applications to the Engineering, Physical and Life Sciences