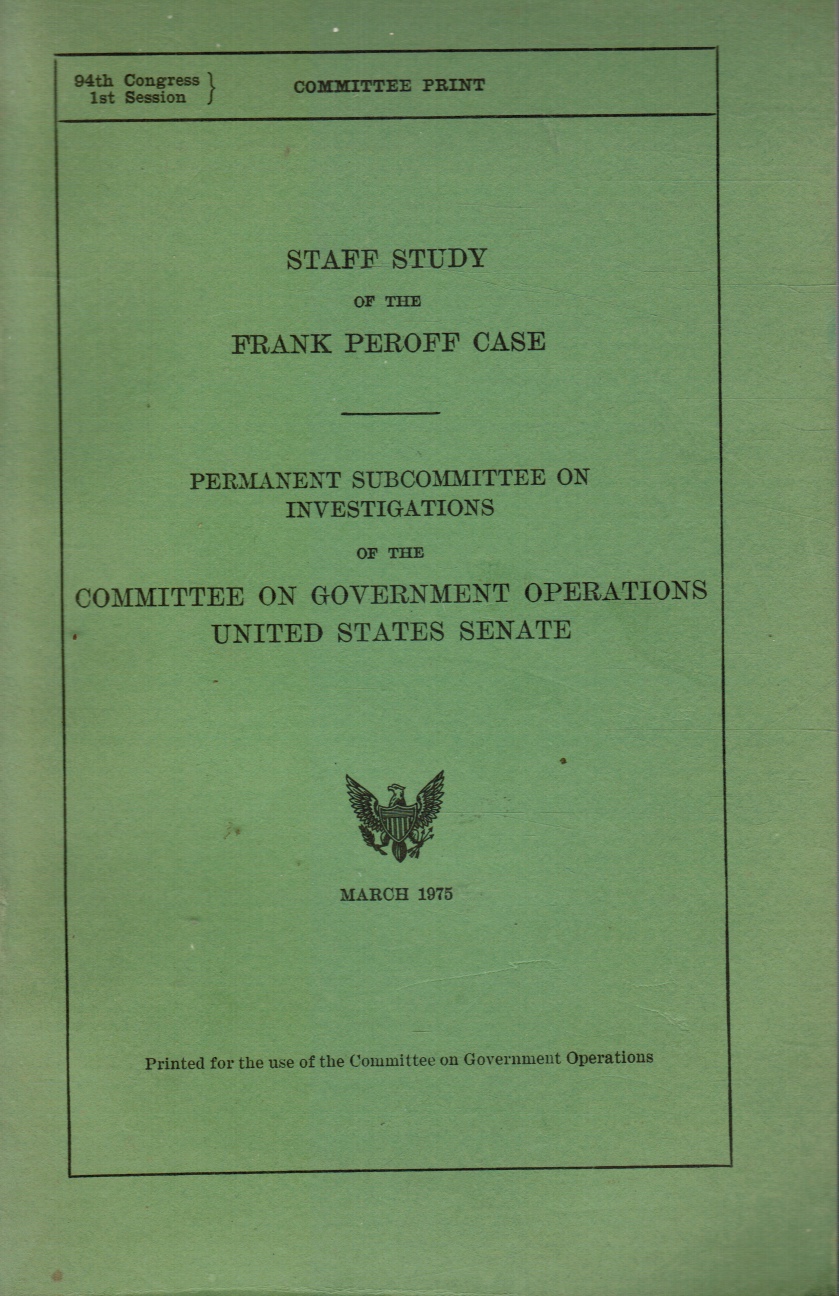 Clean, good binding, 237 pages. Back cover and last couple of pages are creased at the corner. Permanent Subcommittee on Investigations of the Committee on Government Operations, United States Senate. Frank Peroff was a confidental drug informer, who reported to agents that Robert Vesco and Norman Le Blanc financing a $300,000 heroin transaction. Vesco was a major campaign contributor to the 1972 re-election campaign of President Richard Nixon 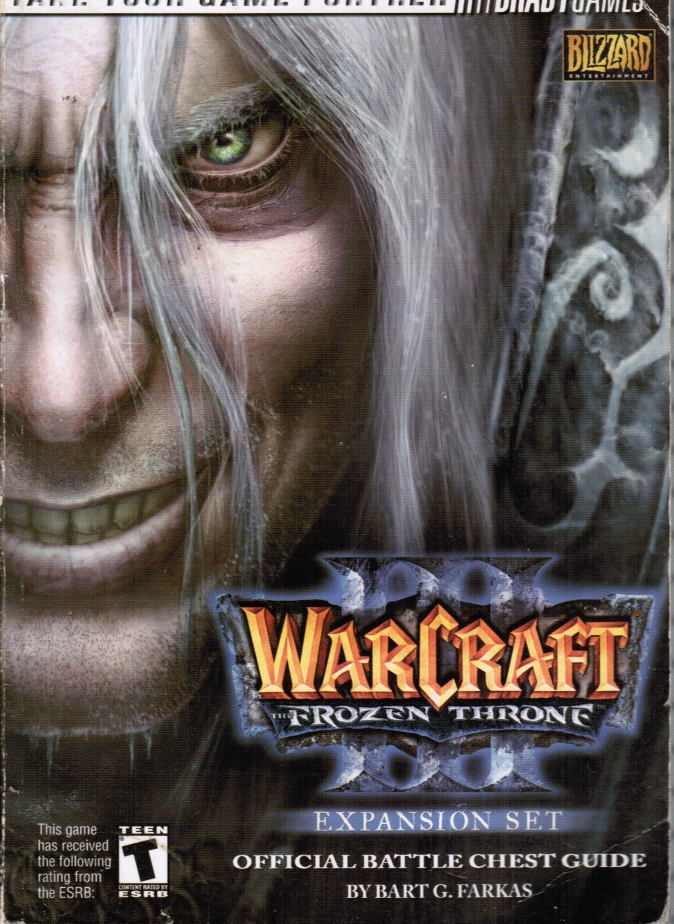 Decision on the Hudson: the Saratoga Campaign of 1777 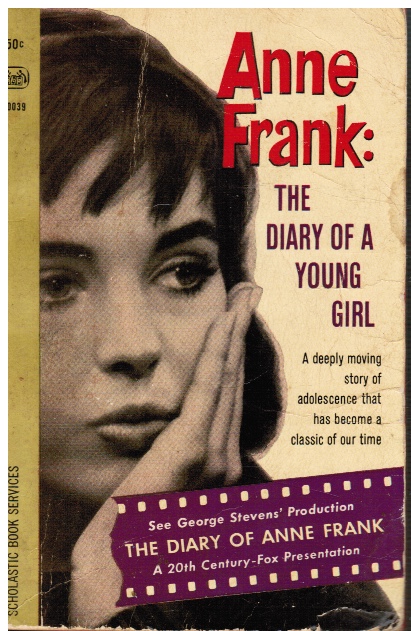 ANNE FRANK: the Diary of a Young Girl 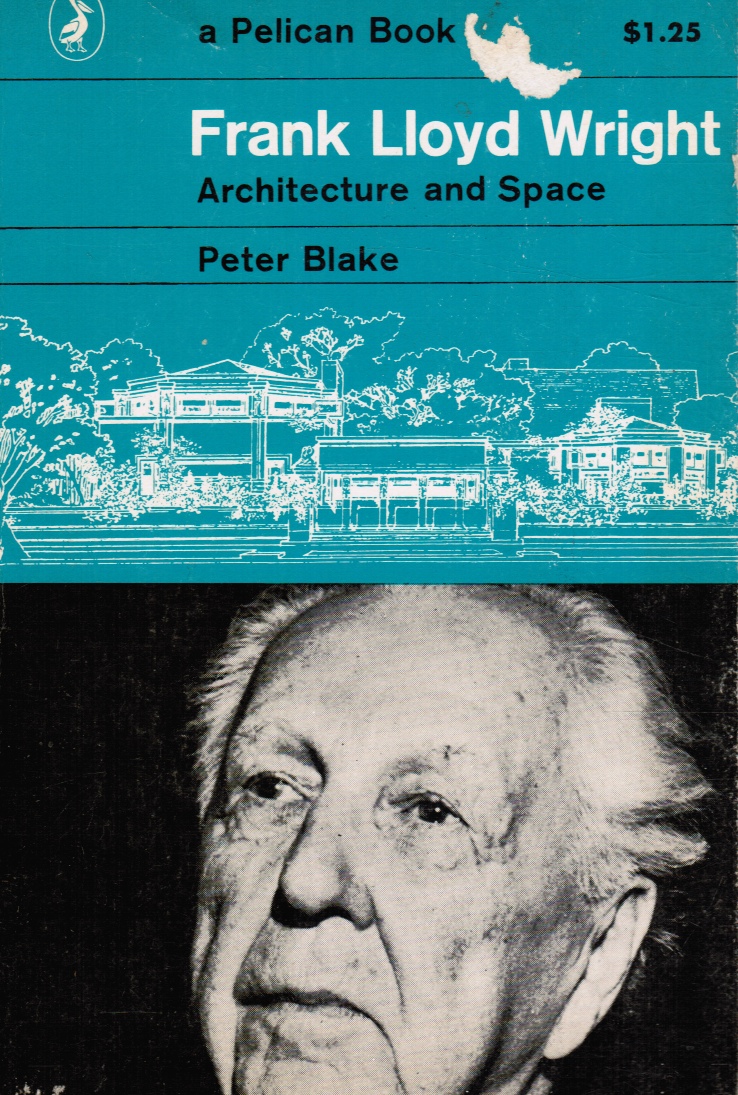 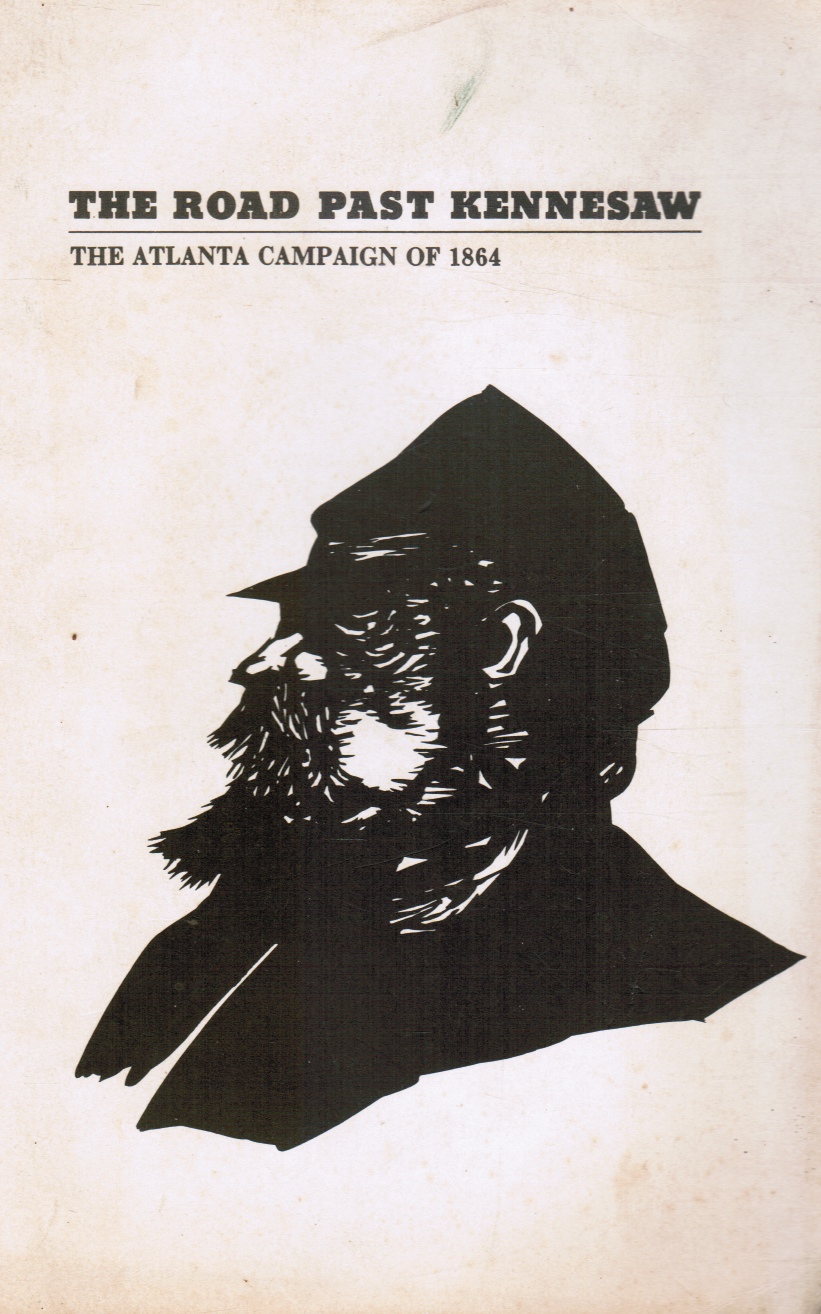 The Road Past Kennesaw: the Atlanta Campaign of 1864

Album Sinai: a Picture Story of the Sinai Campaign 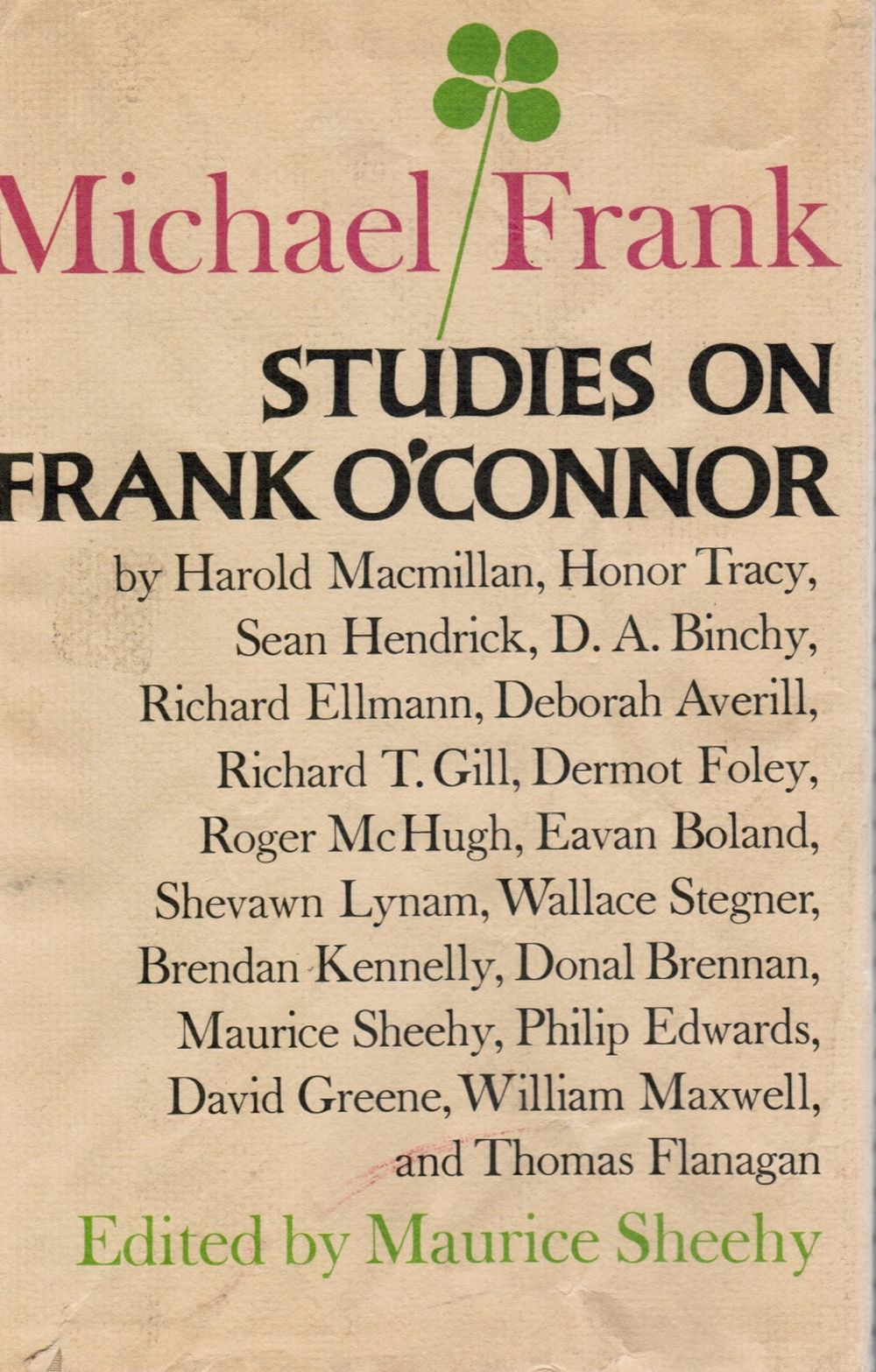