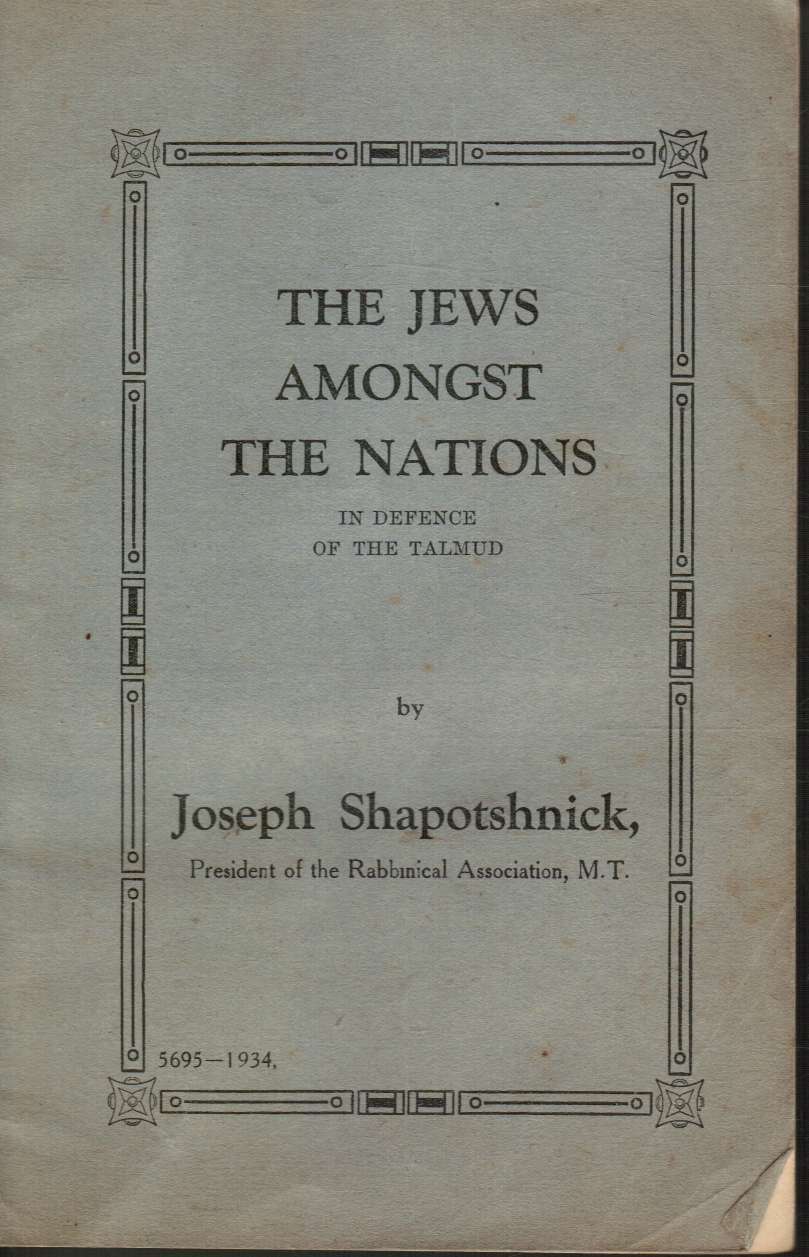 The Jews Amongst the Nations: In Defence of the Talmud

Foreword, Definition, Rabbi Akivah and Rabbi Simeon. As stated "it is remarkable on looking back through the myriads of years to find the great part the Jewish people have played among the nations of the world." This essay goes on to stated that hatred against the Jew is rooted in the so-called "intelligencia", and many believe the Jews will overcome their problems miraculously. Discussion center around anti-semtitical writers including those concerning Hitler and writings by Dr (Alfred Ernst) Rosenberg, the German writer Trachtenberg, (A. C. ) Cuza of Romania. Further topics include the Talmud and the historical facts of Jews living under Roman persecutions, Rabbi Nathan and Jews doomed for circumcsing his child; Rabbi Meir and his teachings, and how Jews are to deal with enemies during warfare. Jewish leaders, including the Rav in Yuma, Hillel, Rabbi Akivah and Rabbi Simeon are discussed in detail. 15 pages. Pencilled margin notes on a few places light ink stains noted that do not affect the text, wraps are

Title: The Jews Amongst the Nations: In Defence of the Talmud 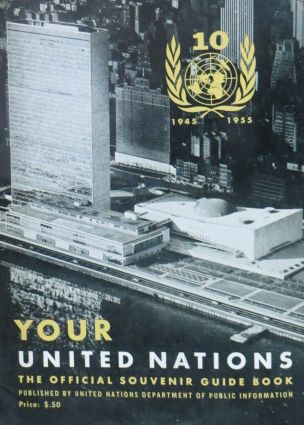 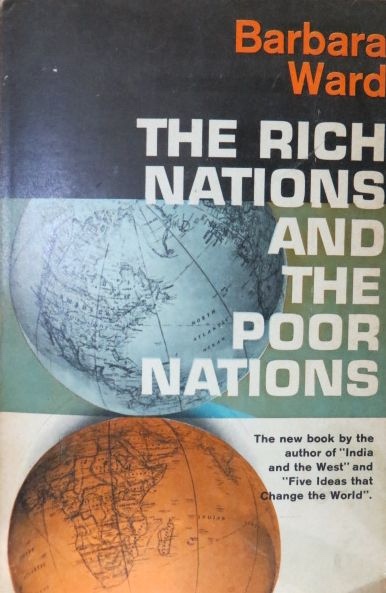 The Rich Nations And The Poor Nations 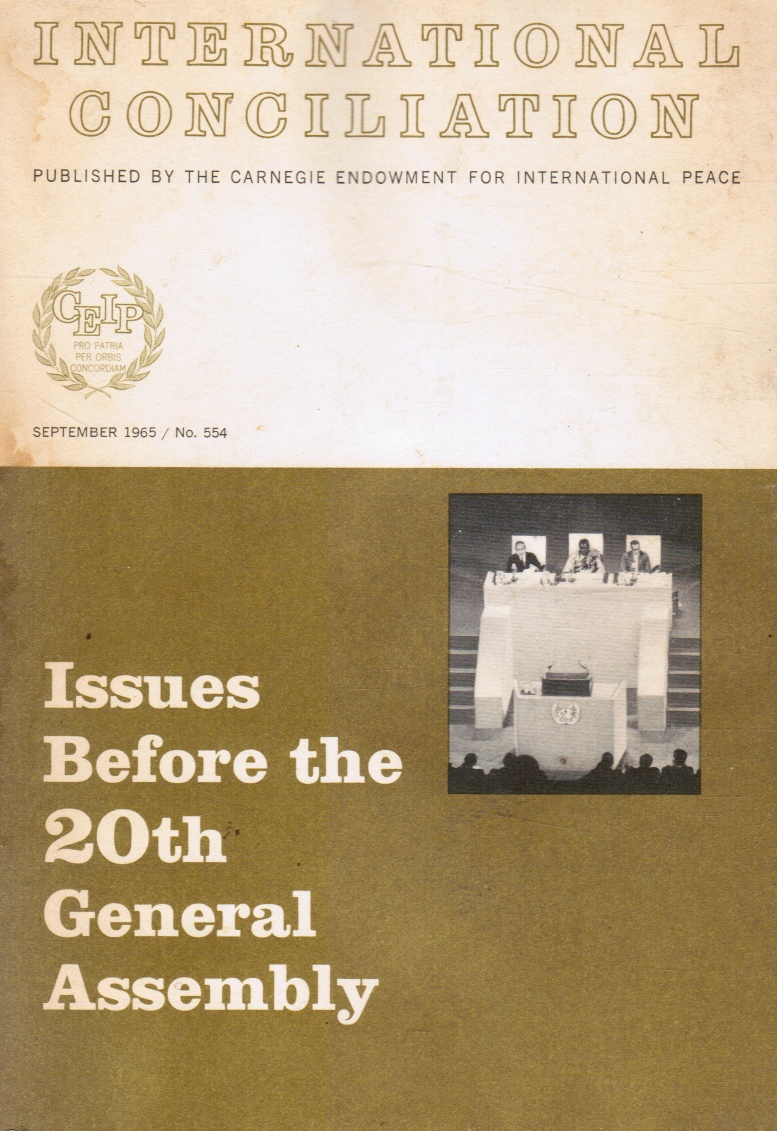 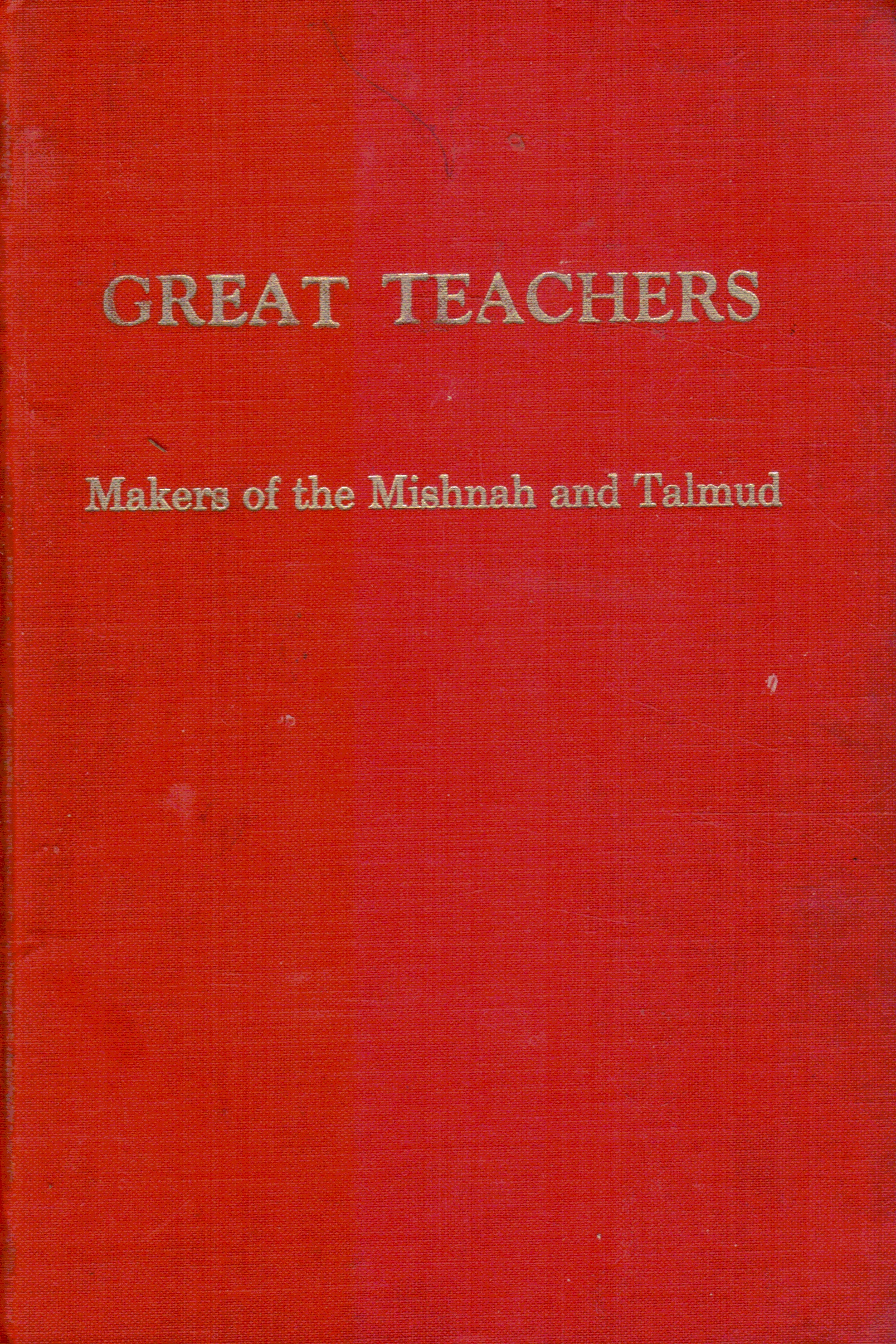 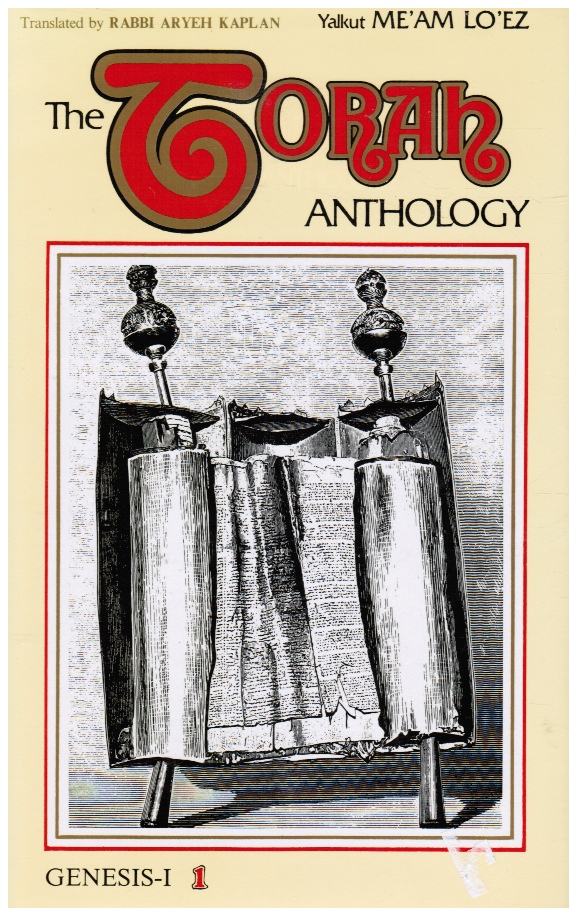 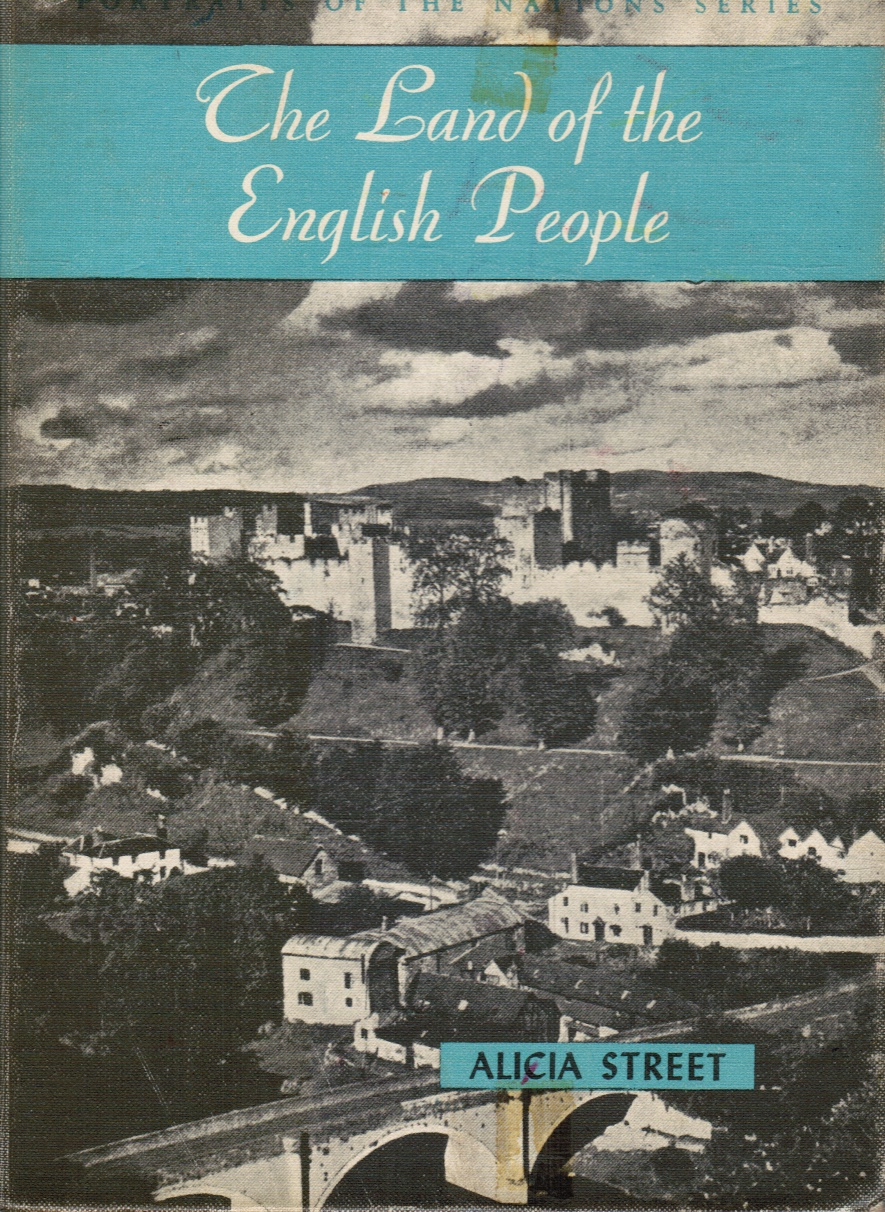 The Land Of The English People 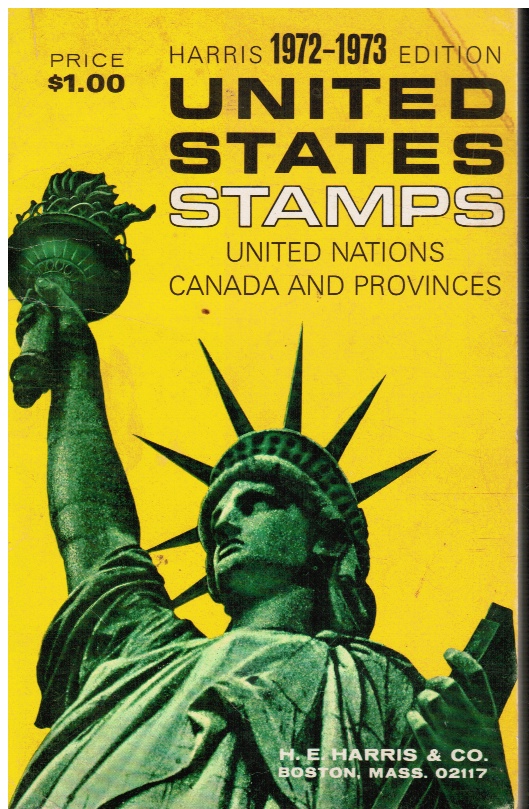 Harris Catalog: 1972-1973 Edtion - Stamps of the United States, United Nations and Canada and Provinces PLUS 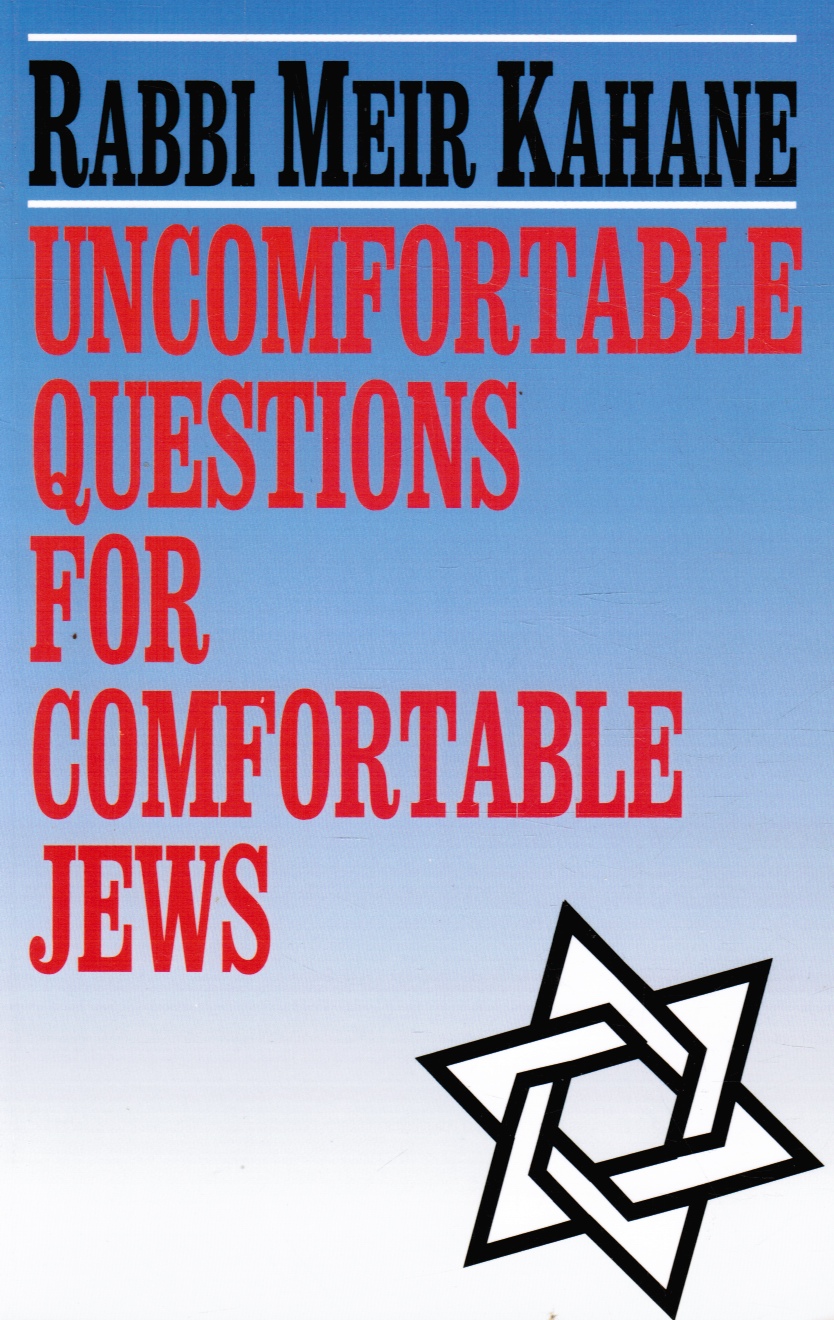 The Jews Amongst the Nations: In Defence of the Talmud