Clean text, soiling on the back cover and edge. Includes Three Poems by Mao Tsetung, Stories - by Liu Hsin-wu and W Chaun-kung; Children's Tales - The Chicken who became a Phoenix and The Egg that Ran Away; Interview Liu Hsin-wu's Short Stories; Literature and Art including the Role of Critical Realism in European Literature; plus 3 Plates. 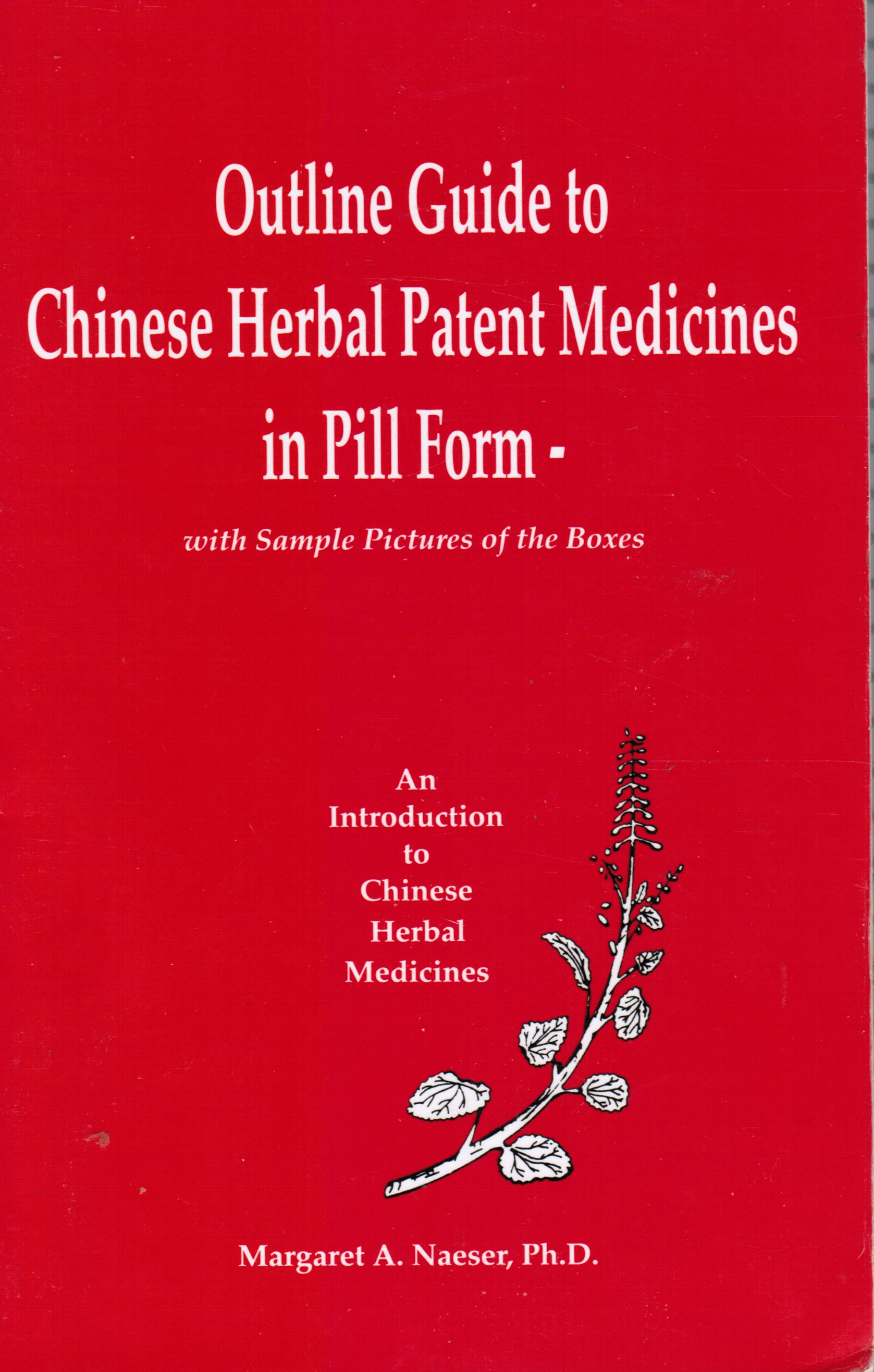 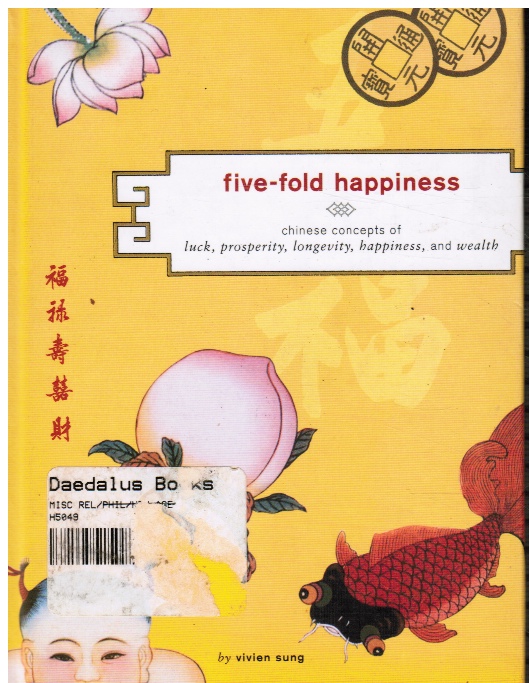 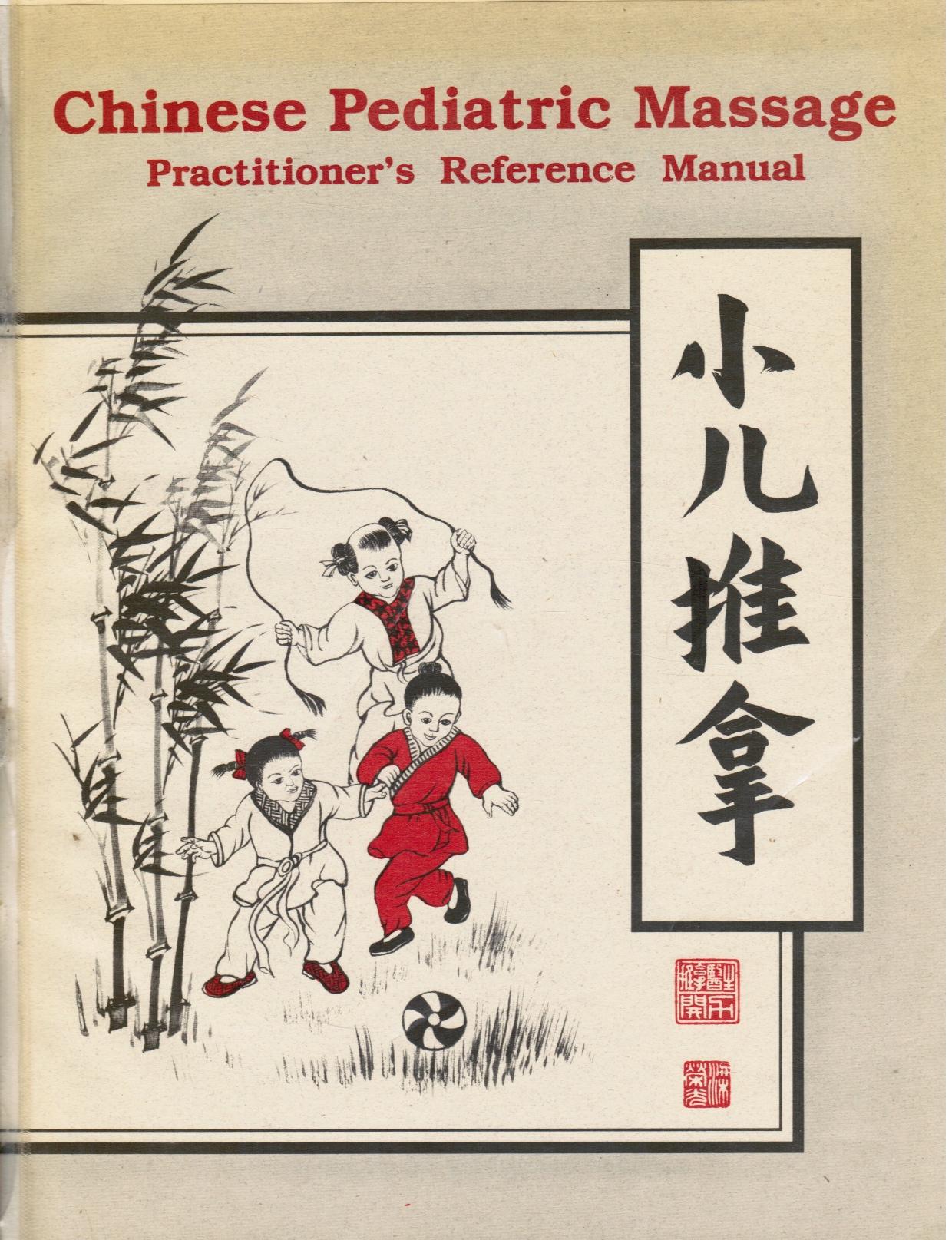 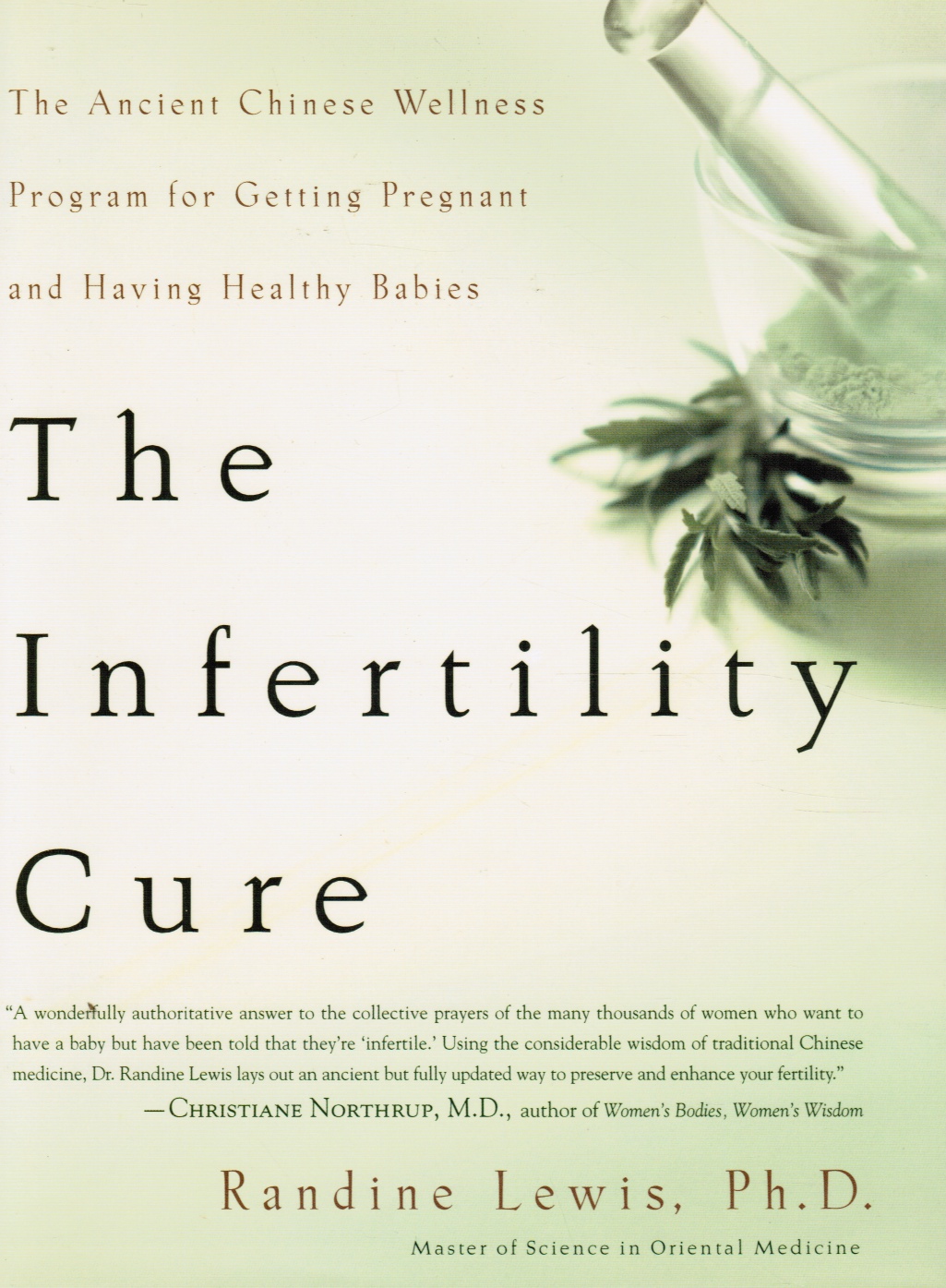 The Infertility Cure: the Ancient Chinese Wellness Program for Getting Pregnant and Having Healthy Babies 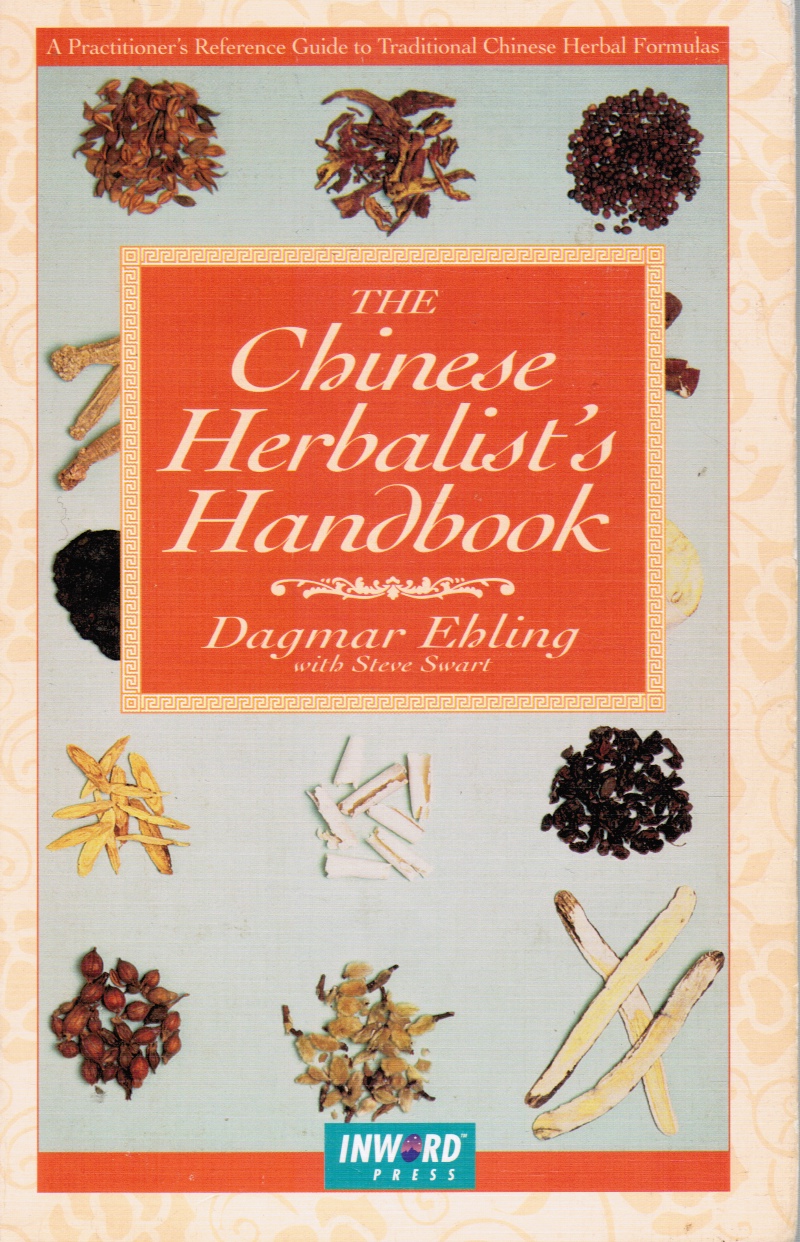 Path of Pregnancy Volumes 1 and 2