The Tragic Era: the Revolution after Lincoln

Good binding, blank endpapers in the back of the book has pencilled notes on two pages plus the back endpaper. From the former owner's whose name is inside (Frank B. Ober). Remnants from the DJ flap which desribes the book is included as a separate piece of paper. Circular stamp from "The Norman Remington Co", Baltimore on the inside back cover. According to Fred Rasmussen of the Baltimore Sun "When the Remington Book Store folded in 1986, it marked the end of one of the city's best-known and most-reliable booksellers. It had been serving Baltimoreans since its founding in 1910 by Stanley G. Remington and William Wollstonecraft Norman, an Oxford-educated scholar" . Frontispiece of Andrew Johnson, 25 chapters, Index. Illustrated ; ;

Title: The Tragic Era: the Revolution after Lincoln 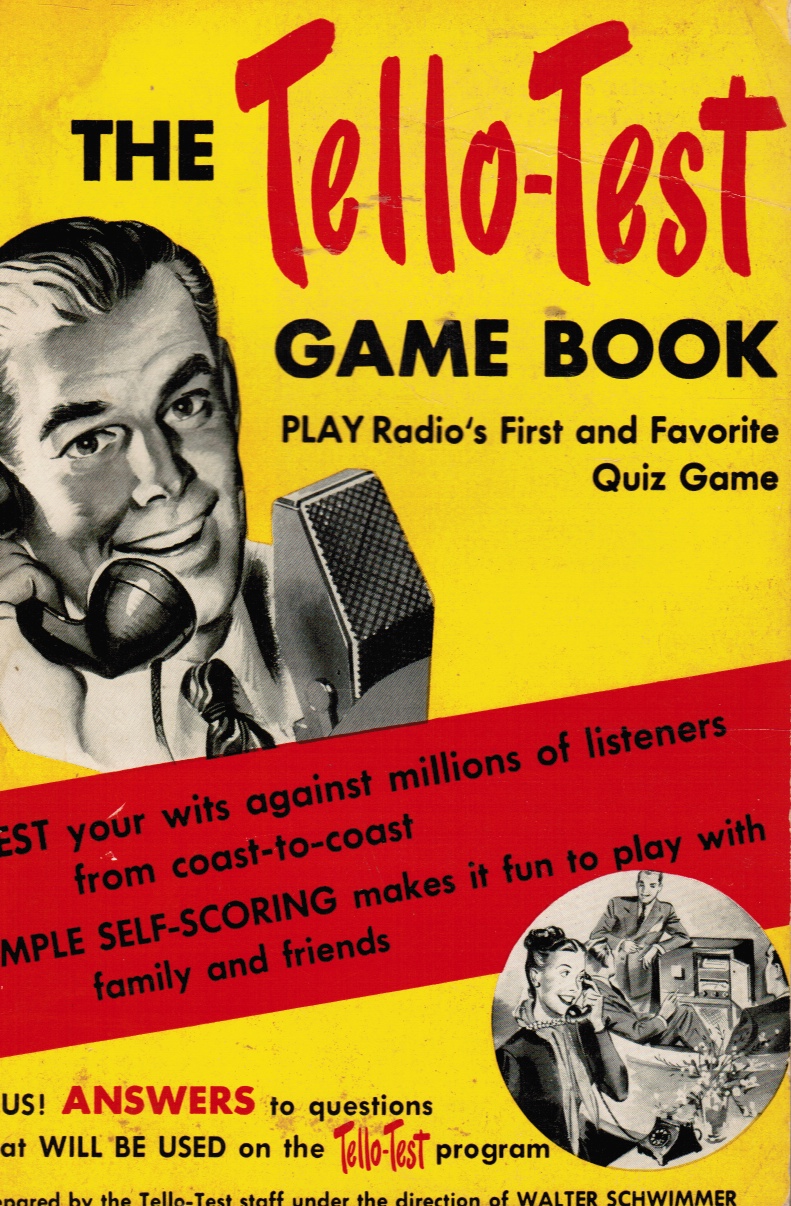 The Art of Tray Painting 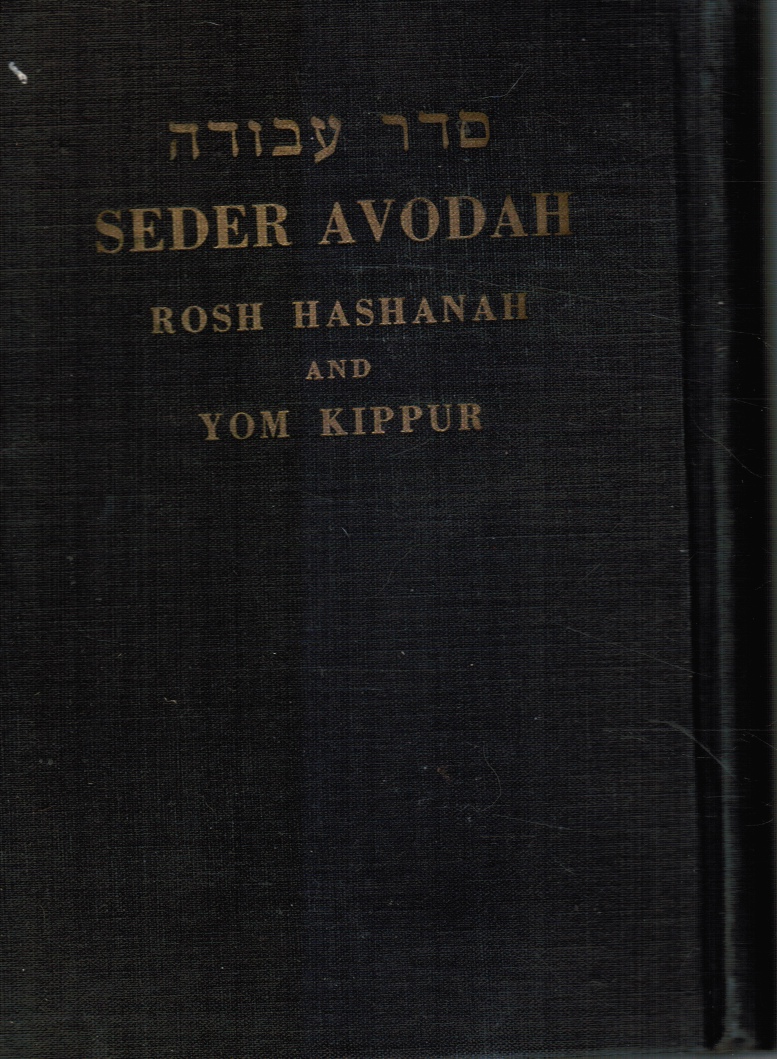 Come under the Wings: a Midrash on Ruth