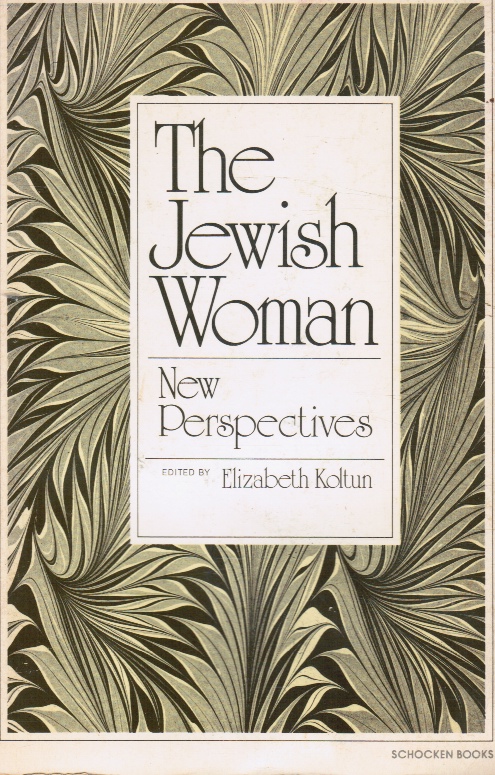 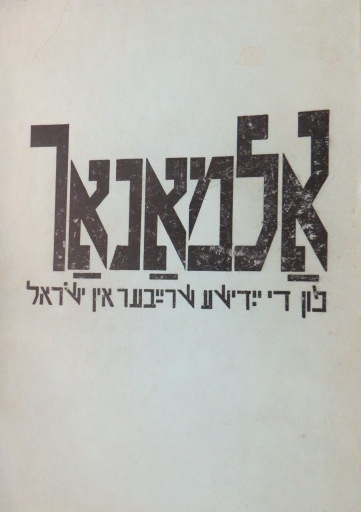 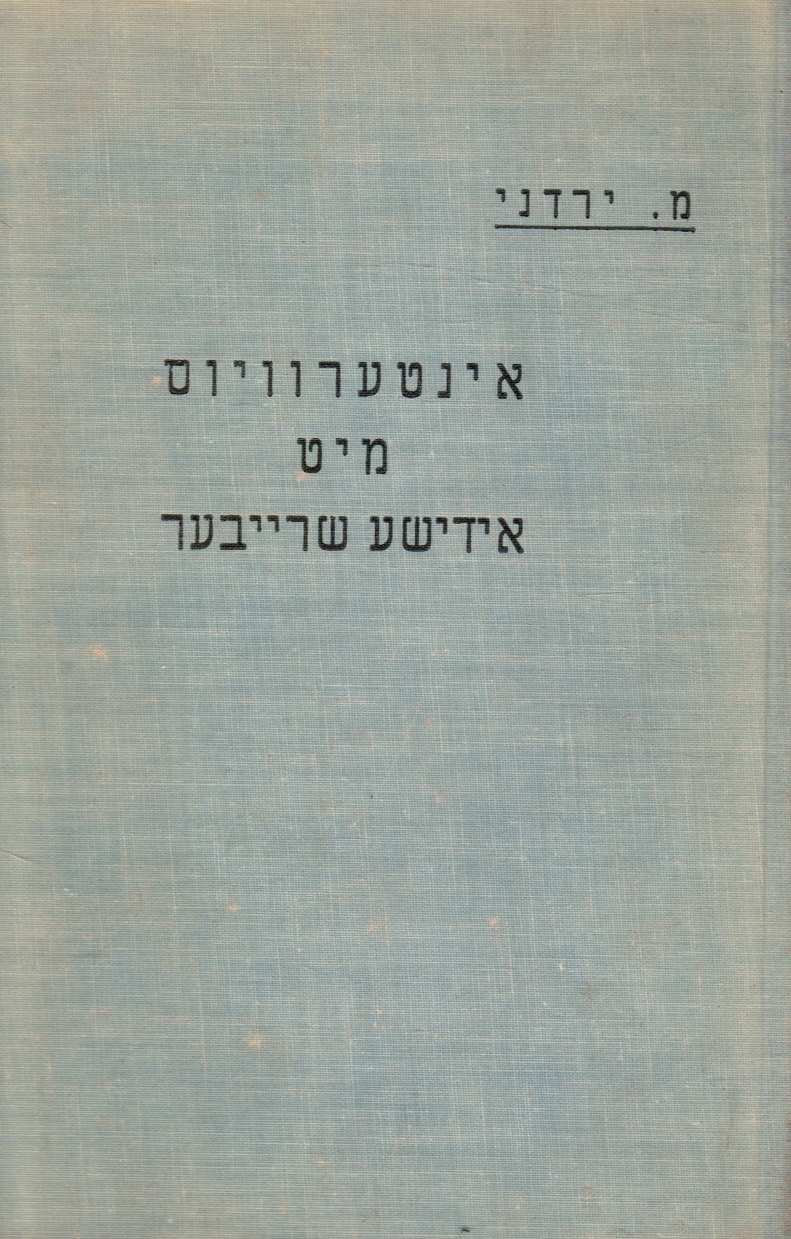 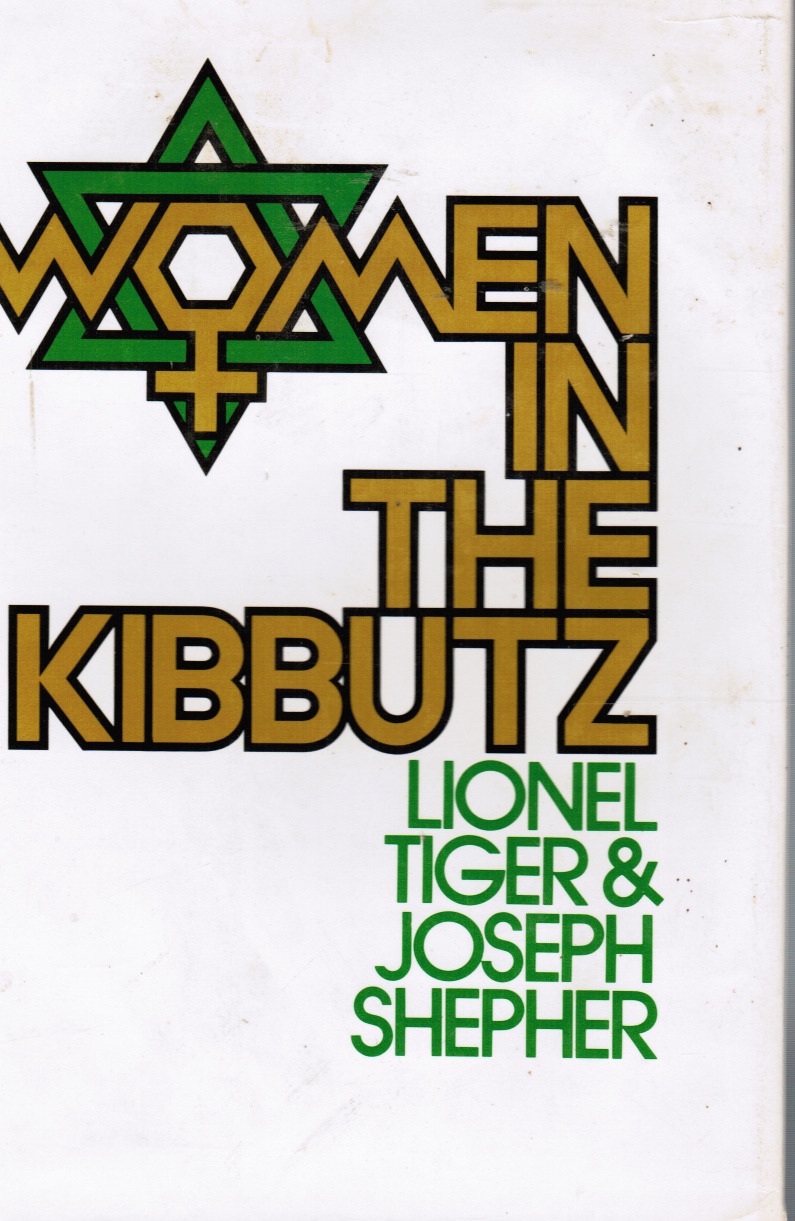 Women in the Kibbutz Exclusive Photograph Included of the Authors 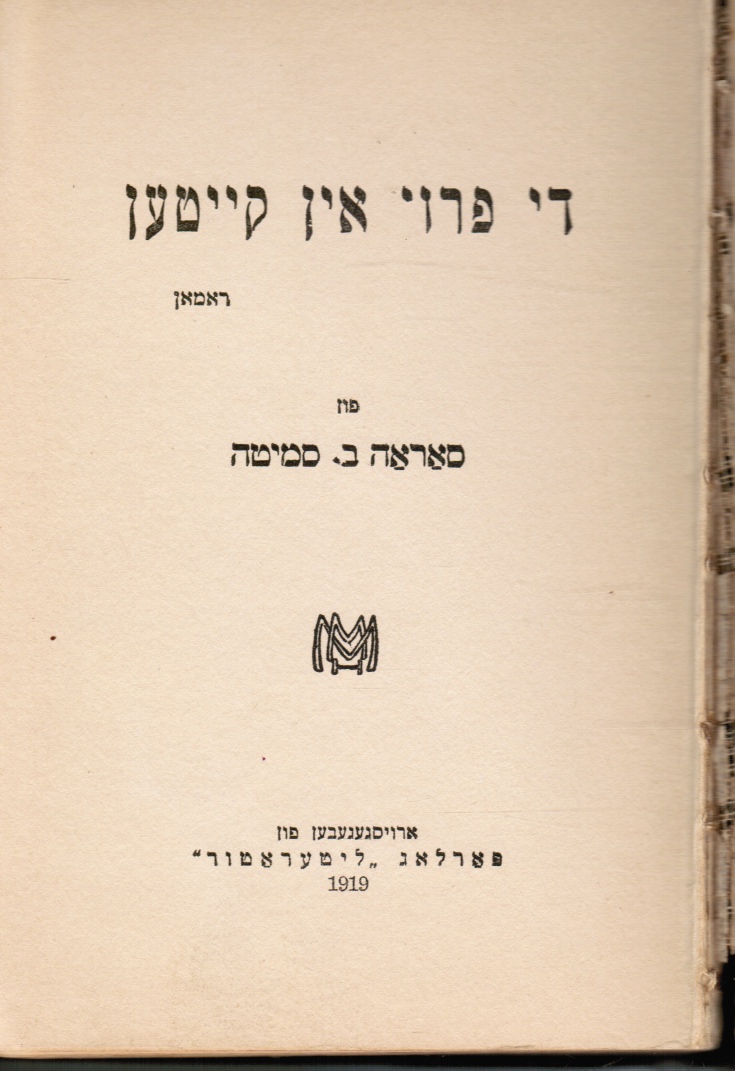 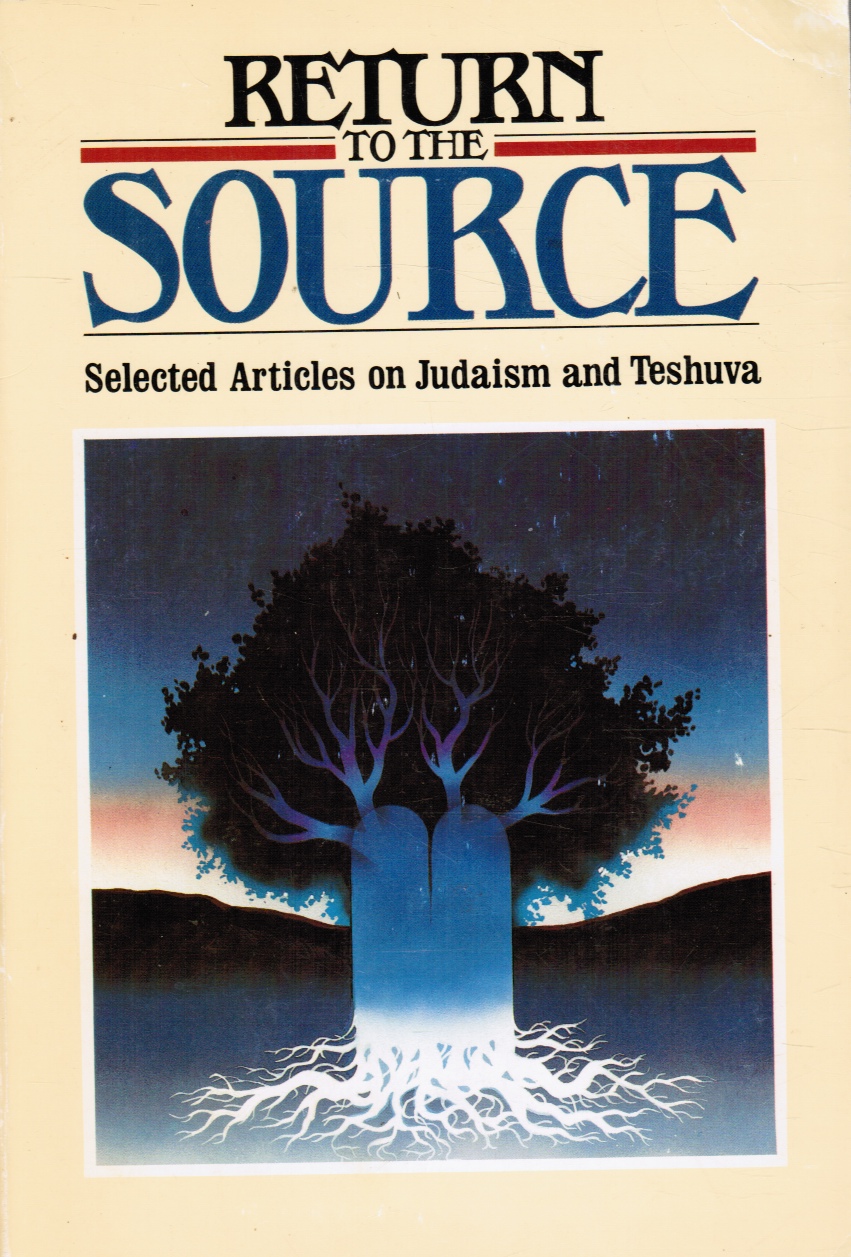 Return to the Source: Selected Articles on Judaism and Teshuva 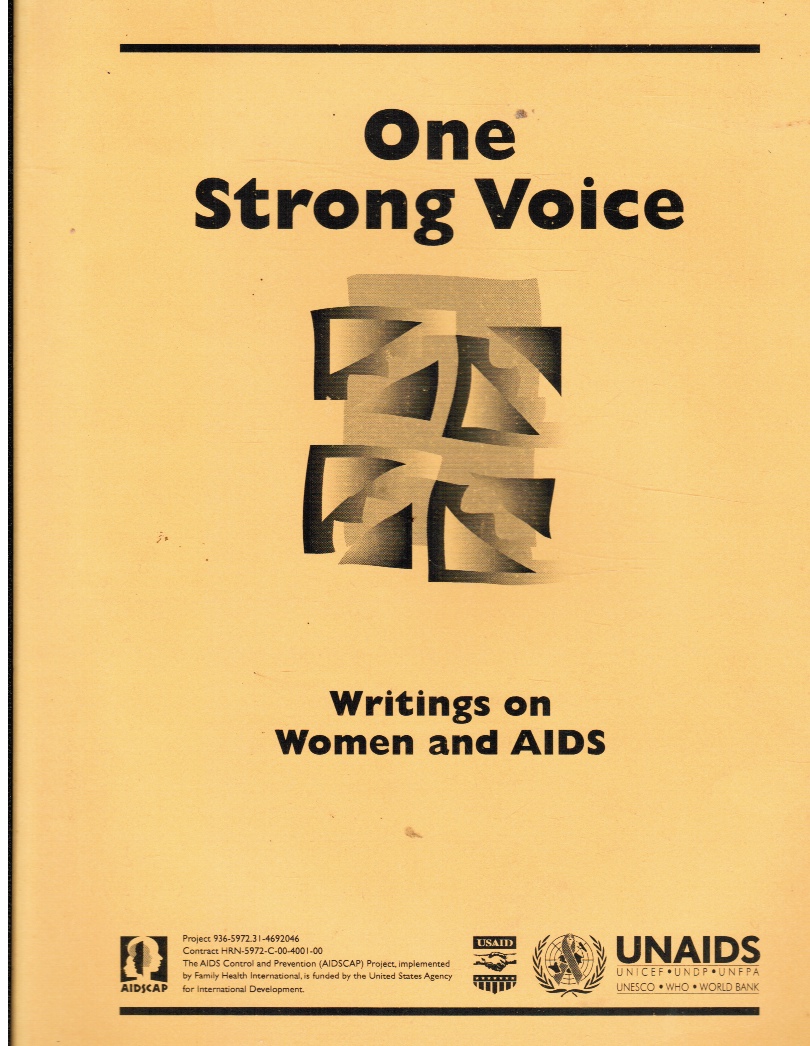 One Strong Voice: Writings on Women and AIDS